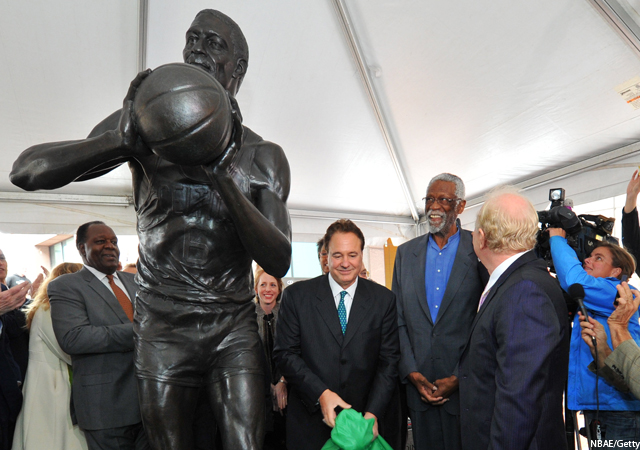 The most frustrating moment of my professional life quickly transformed to relief followed by regret. On Friday, November 1, I was invited to the city of Boston’s long-awaited unveiling of the statue of the great Bill Russell. It was going to be a day of events celebrating the legacy of a true Civil Rights hero, from a panel with Bill’s remarkable daughter Karen Russell and Martin Luther King’s biographer Taylor Branch (who also co-wrote Russell’s memoir Second Wind) to the public unveiling of a work of art befitting the man, featuring 11 rock elements, one for each Championship ring, to the Celtics home-opener that evening, where Russell would be honored. It was all sounding remarkable. Yet, with my invitation in hand, I could not attend.

Fifty mile per hour winds in Boston moved the public unveiling ceremonies indoors and cancelled my flight. I was disappointed, but honestly, I was also relieved to not fly into a storm, with the public celebration surrounding the sculpture turning into a small ceremony held indoors. Then I became somewhat morose. Bill Russell deserved the kind of mass public audience and tidal wave of acclaim that the people of Boston seemed geared to give to him. He did not get to see the thousands gathered at Boston’s City Hall, an appropriate place for the statue of a man who was much more than an athlete. I wish he had.

People surely know the story. Bill Russell is a man who for decades said, “I am a Celtic, not a Boston Celtic.” He nurtured an understandable anger toward a town that could be so provincial, so racist, and frankly so small-minded that they would disrespect in myriad ways the greatest team player in sports history. This is a man who did not show up in 1972 for his own number retirement ceremony, and for good reason.

But if Bill Russell and his family were not able to see the mass appeal he now belatedly commands in Boston, he was able to experience just how much this new, extremely young rebuilding Celtics team respects just how much Russell contributed not only to basketball but the world at large.

Before the start of the home opener, as the Jumbotron played a tribute to Russell and showed footage of the statue, new Celtics coach Brad Stevens, a man born almost a decade after Russell retired, made a choice. He told his team to break their huddle, stand at attention, and watch the tribute play out.

“There are things that are bigger than the game…” Stevens said afterwards. “To honor Bill Russell, and for us to be in a huddle while they are honoring Bill Russell, wouldn’t have been right. You prioritize the right thing over a huddle.”

Before the opening tip, Jeff Green, the 27-year-old who remarkably is the senior non-injured player on this extremely green Celtics team, reached out and took the great man’s hand. You could see in Green’s eyes the honor of that moment. Brad Stevens is right: There are things that are bigger than the game. One of those things is the social impact of William Felton Russell. 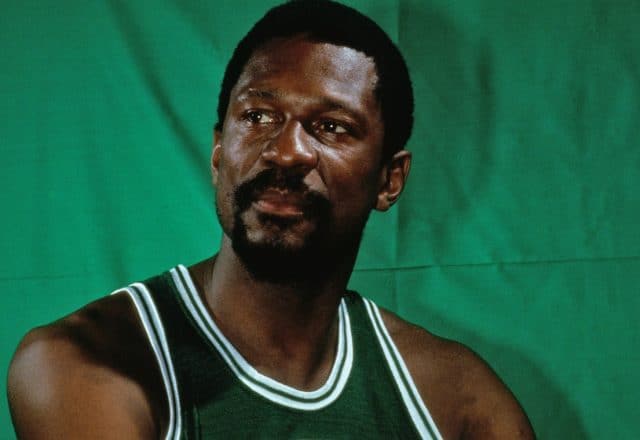 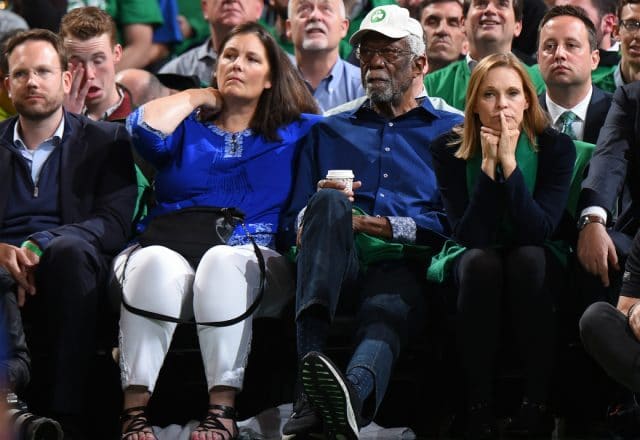 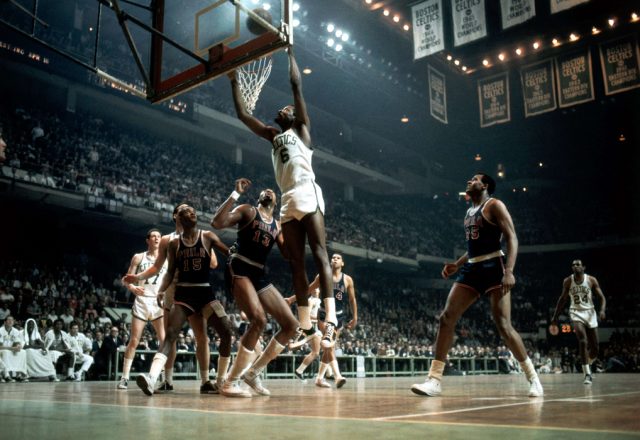 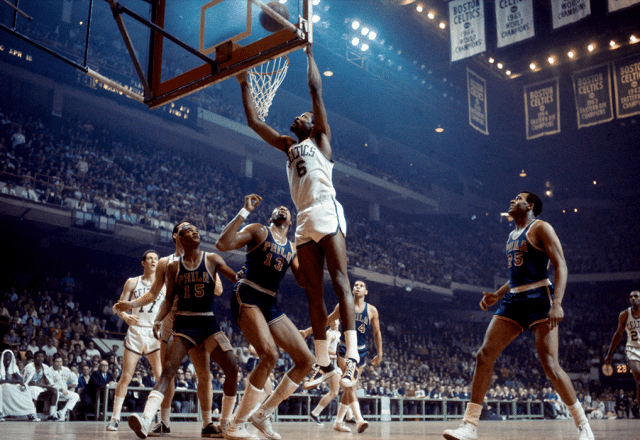 Bill Russell: Charles Barkley More Likely to be ‘Struck by Lightning’ than Guard Me