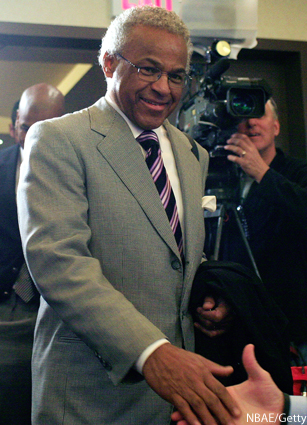 By the time you read this, Billy Hunter will almost certainly have been fired as executive director of the NBA Players Association. [Yep!—Ed.] The 70-year-old Hunter, who has led the NBPA for 15 years, is under federal investigation and was roundly shredded by a 469-page independent audit that accused him of nepotism, a $1.3 million payment for unused vacation time and extravagant gifts for players on the executive committee. Players like Kobe Bryant are calling the union “a mess,” saying, “I think it might help some of the other guys see the light.” Stars like Paul Pierce are calling for his ouster. The pile-on has begun. The super agents, who have long attempted to wrest control from Hunter, have also come out of the shadows to argue for his termination. David Falk called Hunter “indefensible.” Arn Tellem, whose agency represents 12 percent of the League’s players, wrote an open letter in which he said, “NBA players deserve better representation from the union they fund. I implore you and your fellow players to take control of your union and your future. It’s time for Mr. Hunter to go.”

Forget for a moment the high profile, big names and flashy sums. There is something disturbing that lurks beneath the sinking of Billy Hunter: the absence of union democracy. This audit rests on a foundation of anonymous testimony. Not a single statement was allowed to be reviewed by Billy Hunter or his attorney before it was added to the file and went public, and of course no one was allowed to be cross-examined. Yet it’s been taken by the media and many players as holy writ. The most publicized charge is that of nepotism. It’s worth noting that Hunter let go his family members employed by the NBPA and has since enacted rules against the hiring of family members. It’s also worth noting, however, that if this rule existed throughout sports, there are more than a few assistant coaches, “strength trainers” and “community liasons” who would find themselves out of work. Hunter and his attorney maintain that all hired were qualified. There are also a lot of small charges on everything from whether he bought former president/current nemesis Derek Fisher a watch. Hunter has called the report “just a lot of little things,” saying, “It’s almost like you put enough together, and you throw it up against the wall, hopefully something will stick. But when you look at them each individually, we can rebut them.”

Let’s be clear: What these attacks are really about is the belief that the NBPA gave up too much in the last round of collective bargaining. It’s the belief that under different leadership, the players would not have been dunked on so hard by Stern and would not have had to transfer $3 billion in salary wealth from players to owners over the next decade. The problem, however, is that you don’t hear David Falk, Arn Tellem or Kobe Bryant coming up with any kind of alternative strategy to how this could have been avoided. The players didn’t strike. They were locked out. It was one of four lockouts that have taken place in professional sports since the 2008 economic meltdown curbed the amount of public subsidies team owners had become accustomed to. These lockouts were all organized by the same law firm, Proskaur, Rose, who used to count David Stern and NHL Commissioner Gary Bettman as partners. In the face of such an onslaught, a much broader social movement strategy that included other unions as well as the low wage stadium workers also “locked out” was a necessity. But you aren’t hearing that from Hunter’s critics. Instead we have a set of charges that in the world of sports—not to mention union politics—are a lot of sound and fury signifying nothing. If the union is going to not only survive, but thrive, the discussion, whether Hunter is in charge or not, needs to be about how to fight back more effectively. Changing the name on the executive director’s door alone won’t make that happen. 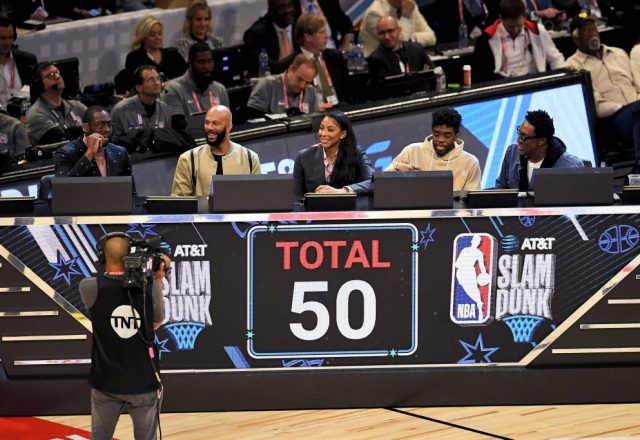