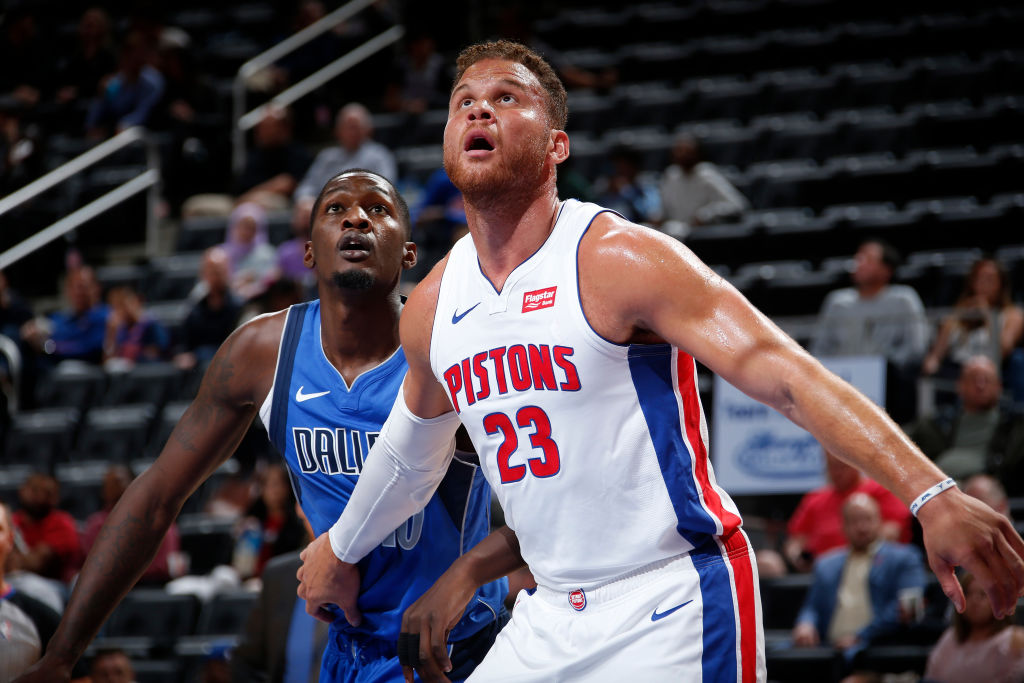 The Detroit Pistons have been without star forward Blake Griffin through the first ten games of the 2019-20 campaign but that will soon change. According to Adrian Wojnarowski of ESPN, Griffin intends to return to the lineup on Monday.

The 30-year-old who played through a knee injury during the 2019 postseason and eventually had an arthroscopic procedure performed on it shortly thereafter has been sidelined with knee soreness and hamstring issues so far this year.

We wrote last week about how the Pistons intended to re-evaluate the forward last Wednesday. On Thursday he was cleared to return to basketball activities.

Wojnarowski writes that Griffin has had several pain-free practices, encouraging signs that the power forward is just about ready for regular season action.

The 4-6 Pistons have fought admirably without Griffin – and Derrick Rose and Reggie Jackson – but will be glad to welcome Griffin’s 24.5 points per game back to their lineup.