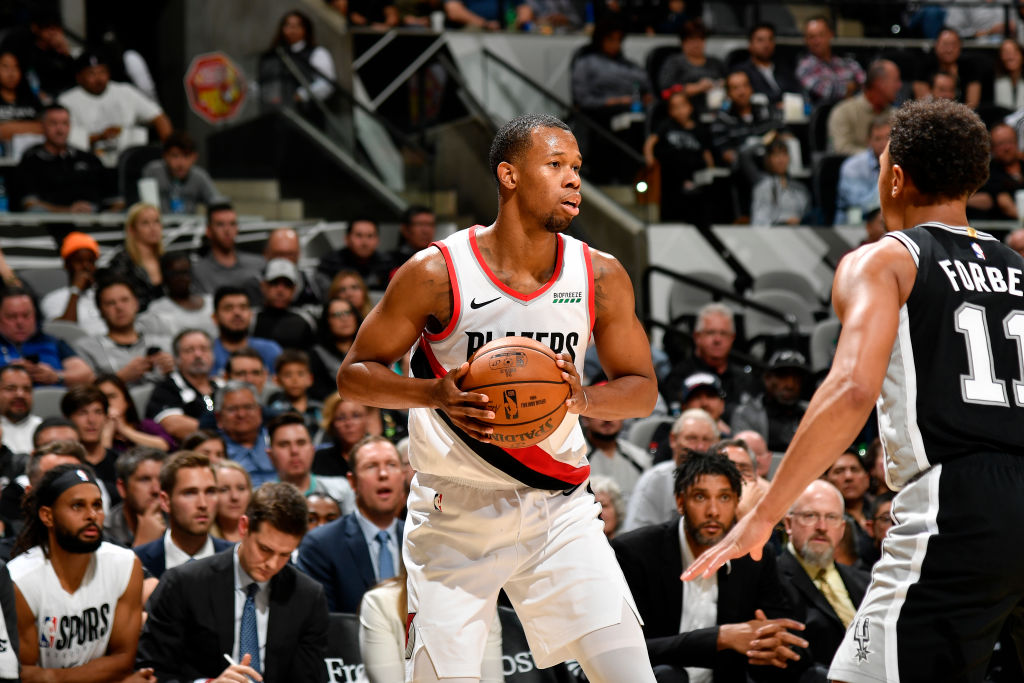 The Portland Trail Blazers have been granted a disabled player exception for injured guard Rodney Hood, Adrian Wojnarowski of ESPN reports. The team will now have $2.86 million available with which to pursue a replacement player.

Portland has been deep in the luxury tax all season and had been surviving with one less than the maximum number of 15 standard contracts. The season-ending injury that Hood sustained earlier this month, however, depleted the team’s bench further.

Hood tore his Achilles on Dec. 6 and has been ruled out for the season. In order for the league to grant the disabled player exception that the franchise promptly applied for, a third-party doctor had to confirm that he’d be sidelined through mid-June.

The Blazers can’t package the disabled player exception in a multiplayer trade but they could use it to acquire a player in a trade directly, they can also sign an available player into that exception or claim one.

Two players remain on our list of the top 2019 NBA free agents available, including Kenneth Faried and Jamal Crawford. The former was recently released from his Chinese league squad.

Other players that have been waived so far during the 2019-20 campaign include Tyrone Wallace, Iman Shumpert and Ryan Anderson.