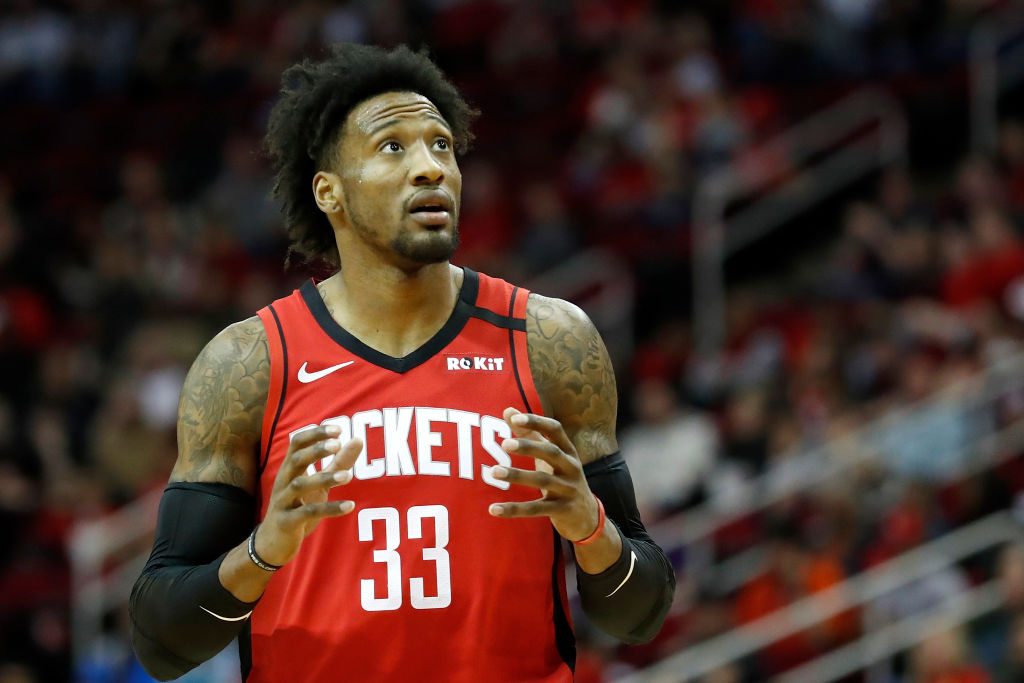 The Portland Trail Blazers are in the final stages of acquiring Robert Covington from the Houston Rockets, Adrian Wojnarowski of ESPN reports.

The Rockets will bring back Trevor Ariza in the swap, as well as Portland’s No. 16 pick in Wednesday’s draft and a protected 2021 first.

The move comes amid a whirlwind of change in Houston and Covington’s exit can serve as a logical end to the Rockets’ ultra smallball experiment. Covington’s flexibility allowed then coach Mike D’Antoni to employ the untested tactic, versatility that will now be put to work in Portland.

The addition of the No. 16 pick in the 2020 NBA Draft will help recently promoted general manager Rafael Stone as he navigates an uncertain future. Both Russell Westbrook and James Harden reportedly want out of Houston.

The Covington acquisition gives Portland a multi-faceted player that can fill in at three positions and he comes on a team-friendly $13.0 million deal.

If Houston decides to completely rebuild, they’ll have the option of releasing Ariza in 2020-21. Just $1.8 million of his $12.8 million contract is guaranteed.

This trade won’t be formally executed until after the 2020 NBA Draft seeing as league rules forbid teams from trading consecutive future first-round picks away.