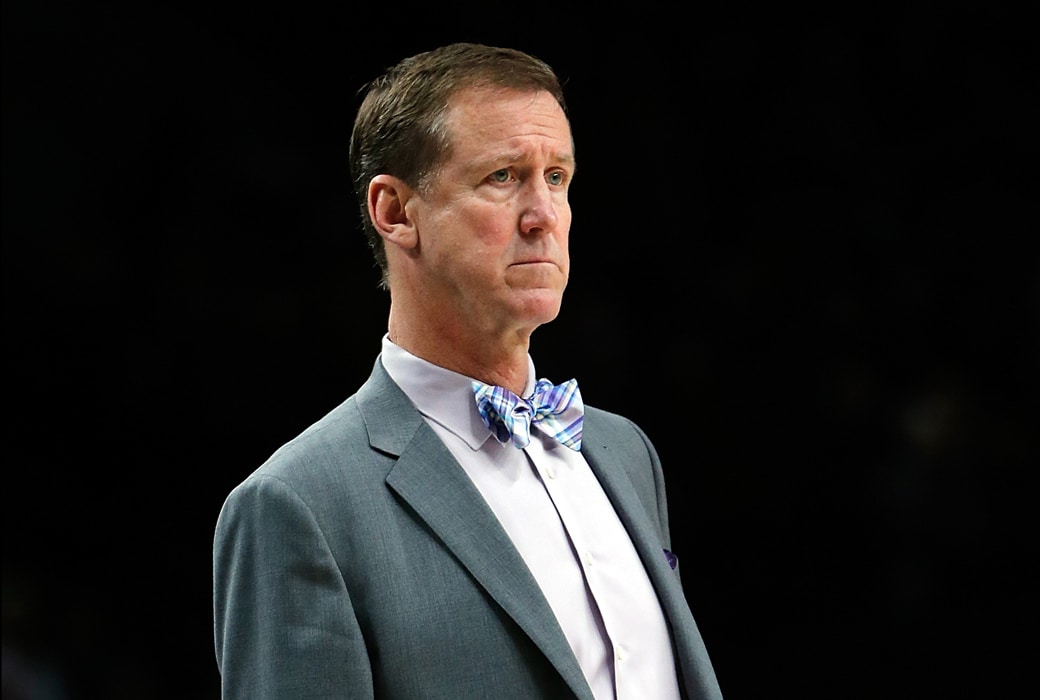 The Blazers‘ front office still plans to keep coach Terry Stotts after the team was swept in the first round of the Playoffs, according to the NYT‘s Marc Stein.

GM Neil Olshey said he won’t overreact to the team’s early exit, but Stein points out that owner Paul Allen could have other plans.

The latest word in coaching circles is that the Blazers prefer to keep Stotts heading into the final year of his contract. […]

What remains to be seen is whether (Blazers GM Neil) Olshey will be making those big calls, or if the Portland owner Paul Allen—now that Allen is no longer occupied by his Seattle Seahawks’ business in the N.F.L. draft—will keep his lead basketball decision-maker in place amid considerable consternation in the Pacific Northwest about the Blazers’ flawed construction.