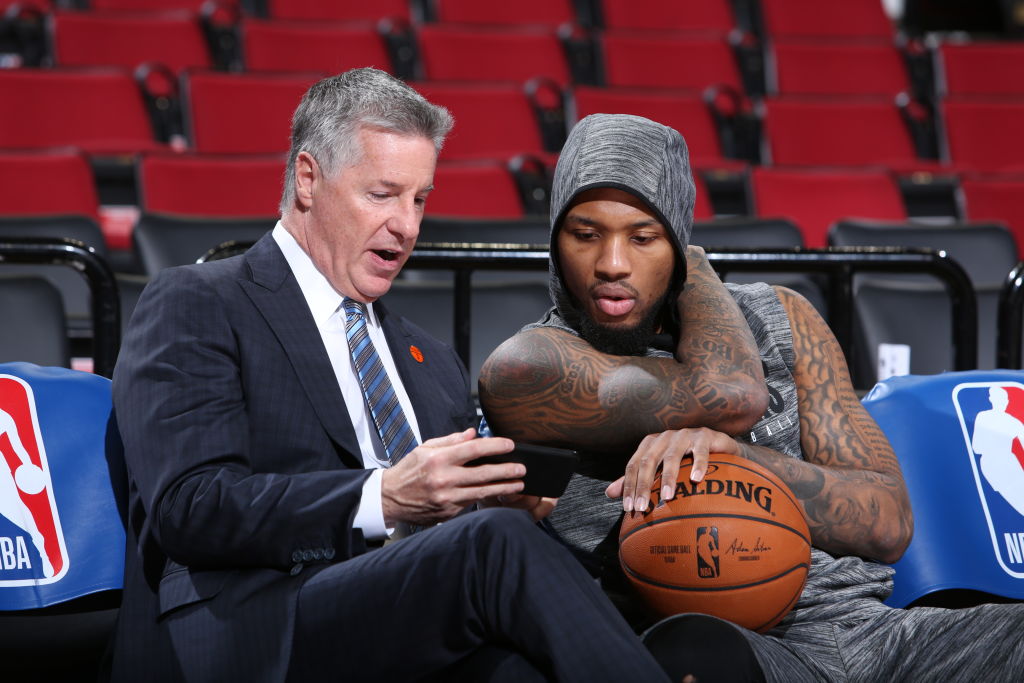 The Portland Trail Blazers were bounced from the first round of the NBA Playoffs for the fourth time in five years, but Blazers general manager, Neil Olshey, believes the roster isn’t the issue.

In the Trail Blazers annual end-of-season interviews, Olshey led the blame away from the players, saying that “the first-round loss and the defensive rating at 29 was not a product of the roster.”

Olshey went on to explain how Portland’s coaching search will play a large part in the team’s success next season.

“When the coaches interview, they will have to provide a vision,” Olshey said. “The mission is clear. If we’re going to take the next step, they’re going to have to make an impact on the defensive end of the floor. So, that will be a criteria.”

In no uncertain terms, the longtime executive shifted the blame towards the coaching performance of former head coach Terry Stotts. After nine seasons in Portland, Stotts and the Blazers made “mutual decision” to part ways following the team’s first-round loss to the Denver Nuggets in the 2021 NBA Playoffs.

Stotts finished his time in Portland with a record of 402-318, with his crowning achievement coming in 2019 Western Conference Finals appearance.

The Blazers will have the majority of their roster returning next season but, with Damian Lillard turning 31-years-old before the start of the 2021-22 season, the clock is certainly ticking in Portland.