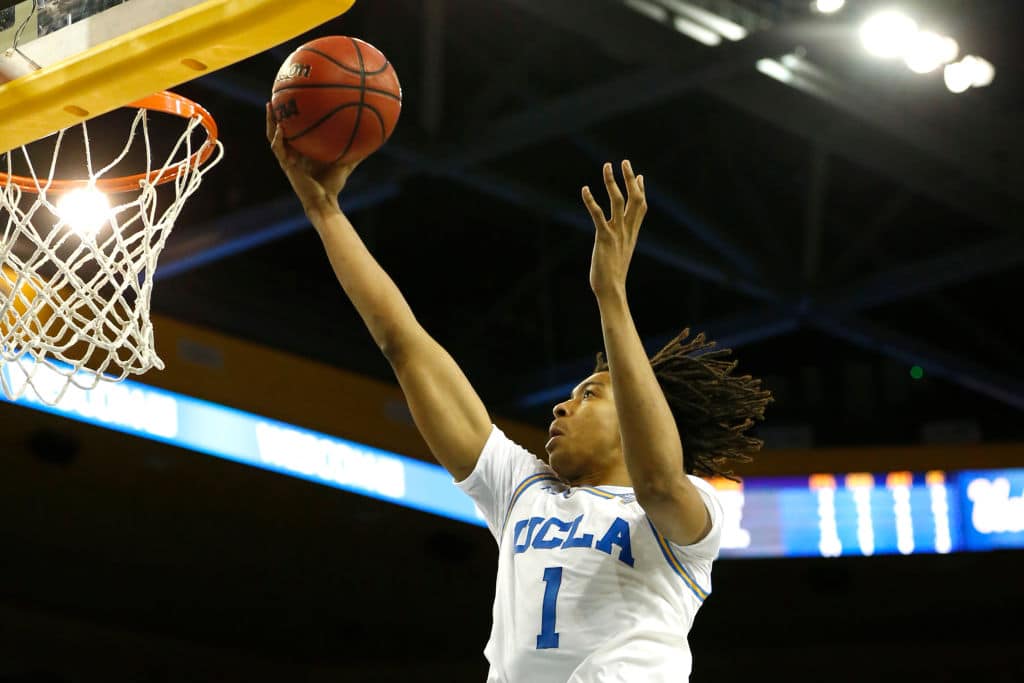 Brown went undrafted in the 2019 NBA Draft but signed on with the Houston Rockets’ summer league team. He only saw brief action in one summer league game in Las Vegas.

While the Blazers can’t offer the biggest incentive of an exhibit 10 deal since they don’t have a G League squad, Bobby Marks of ESPN notes that they can still offer one, since that attachment would also allow them to convert the deal into a two-way pact.

The Blazers have just 14 players, which means they could bring aboard one additional player when rosters condense at the start of the season, but perhaps more likely is them extending a two-way contract offer if they’re impressed with the raw center.

Portland has one additional two-way slot remaining, the other already occupied by Jaylen Hoard.