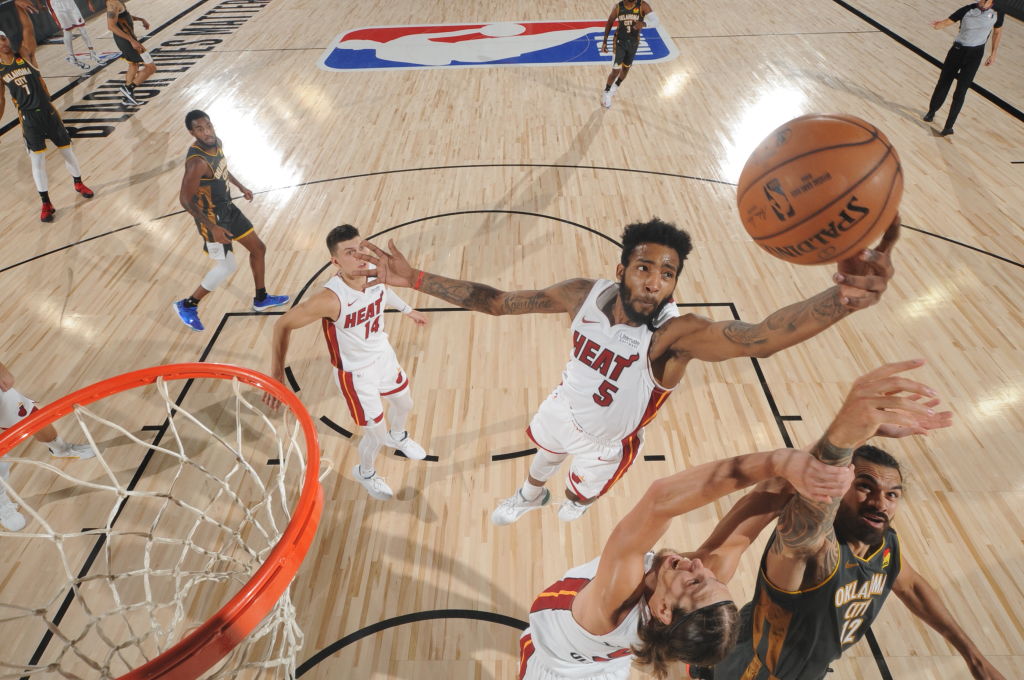 The Portland Trail Blazers have reached an agreement on a two-year deal with Derrick Jones Jr., Shams Charania of The Athletic reports.

The move will give Portland an uber athletic 23-year-old fresh off a career year with the Miami Heat.

Jones Jr.’s deal will be for $19.5 million and he’ll join a Blazers squad that hasn’t been afraid to fortify its roster this offseason. Portland has already added Robert Covington and Enes Kanter this week.