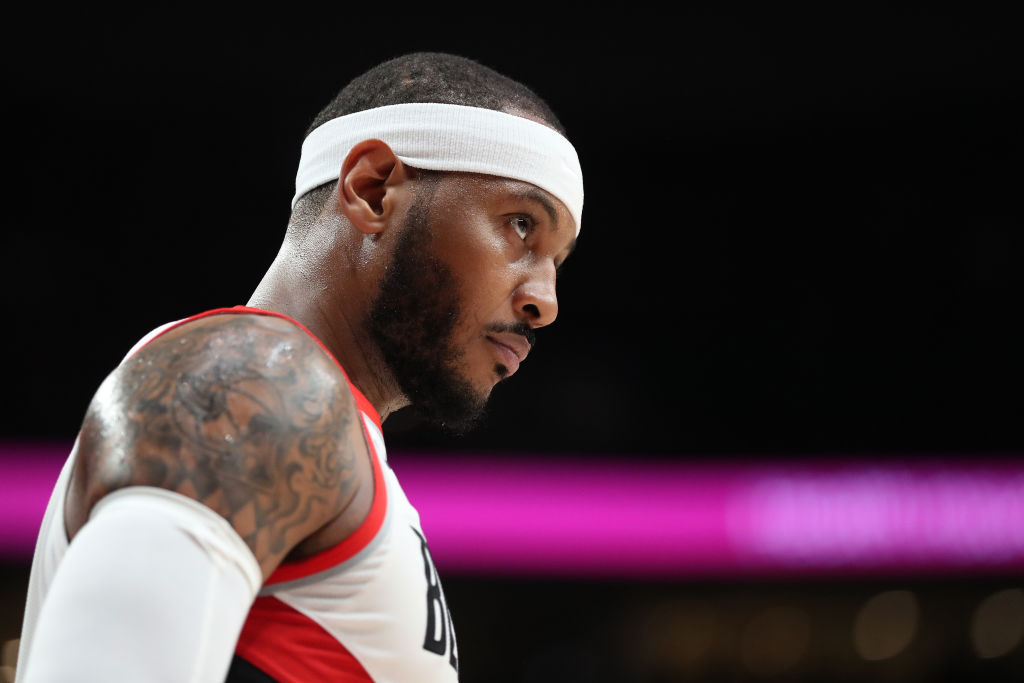 Eight games into a solid stint with the Portland Trail Blazers, Carmelo Anthony has earned himself a guaranteed contract. ESPN’s Adrian Wojnraowski reports that the franchise will amend the veteran’s contract which was initially non-guaranteed.

The Trail Blazers have effectively auditioned the 35-year-old since they signed him last month and Anthony hasn’t disappointed. In his eight games with the Blazers, he’s averaged 16.9 points and 5.9 rebounds per game.

More importantly, the Blazers, who were 5-9 when they signed Anthony, have gone 4-4 since the addition and they’ve won four of their past five. The forward has played a significant part in the turnaround, too.

Anthony has averaged 21.8 points per game over the course of those four wins and is on pace for the second-best three-point shooting season of his 17-year career, knocking down .387 of his shots from beyond the arc.

The decision to guarantee Anthony’s contract is an obvious one for the team benefiting from his production but a difficult one nonetheless given how deep into the luxury tax they are. The Blazers already have over $145 million in guaranteed money on their books, even prior to Anthony’s additional veteran minimum cap hit.