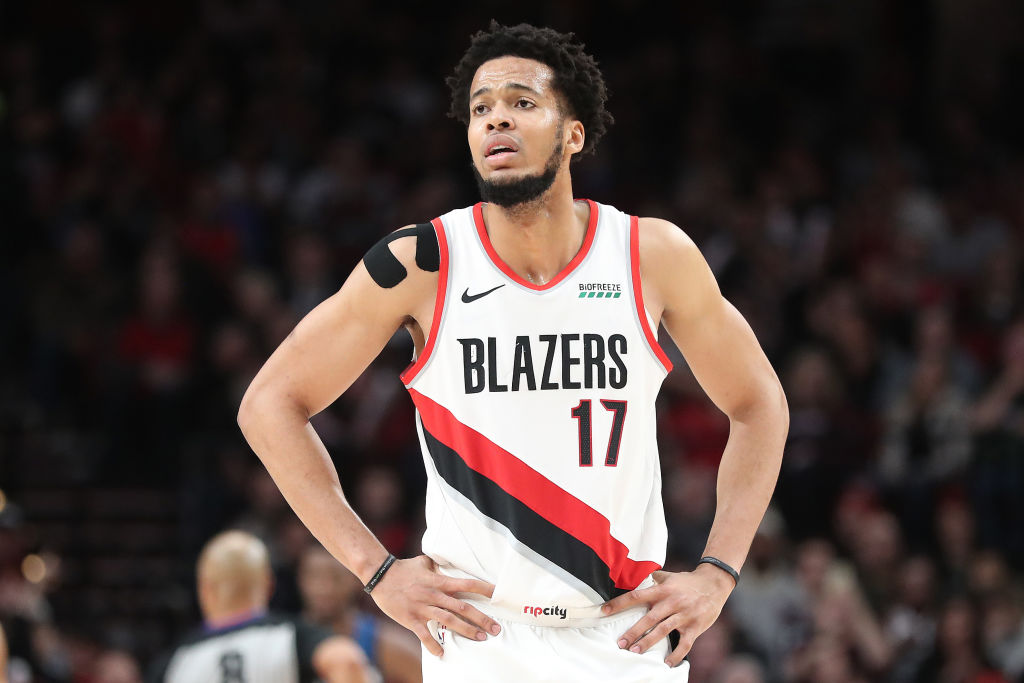 The 23-year-old Haitian big man’s value has fluctuated over the course of his first four seasons in the league but he began to show promise this year, thrust into a larger role with Portland on account of the team’s frontcourt injuries.

Labissiere averaged 6.5 points and 5.5 rebounds for the Blazers in less than 20 minutes of action in November. Unfortunately Labissiere injured his knee and has been sidelined since late December.