Bobby Portis: ‘I Want to Be Sixth Man of the Year’ 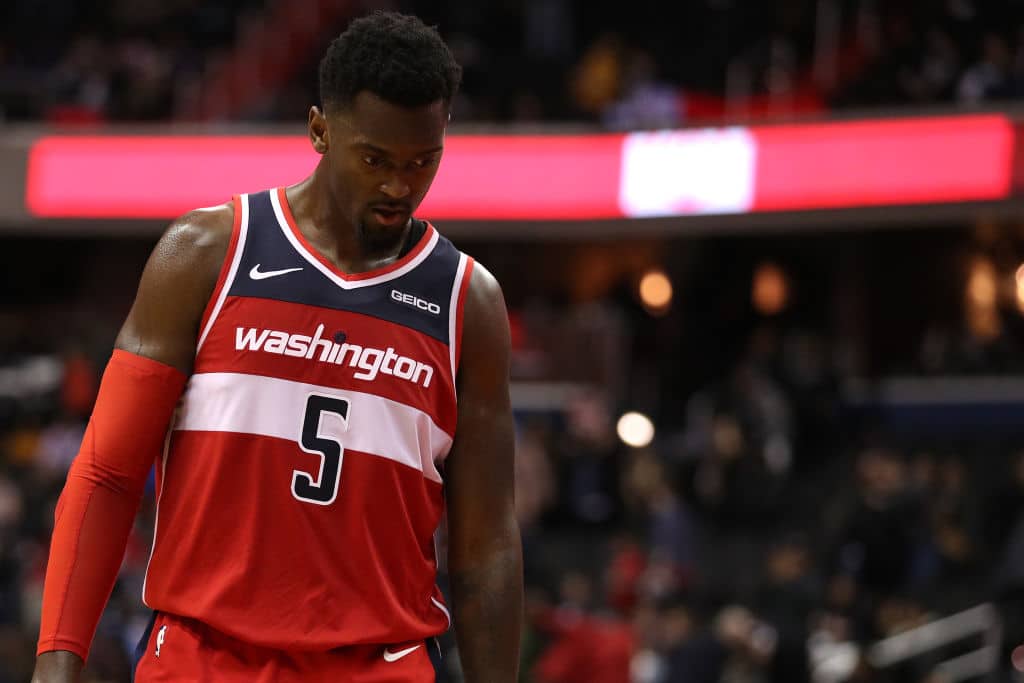 Knicks forward Bobby Portis is gunning for the Sixth Man of the Year award in 2019-20.

Portis, 24, is anticipating a “great” first season in New York.

He inked a two-year, $31 million deal as a free agent this summer.

“[New York] is different but life is all about making adjustments,” Portis said. “I’ve been doing that my whole life making adjustments from team to team. I’m happy with the situation that I’m in. We have a team full of guys that are hard workers and are hungry. I think this is going to be a good season for us this season.“

As Portis prepares for the ’19-20 season, he expects his new franchise to have a good season and he extends those high expectations for himself, including an intention to win one of the NBA’s major awards.

“I want to be Sixth Man of the Year,” Portis said. “That’s always been my goal. I set that goal last year and I’m going to achieve it this year. I’ve been working very hard on my game. Trying to maintain my offense game and expand it. This is going to be a great season for me.”