Brad Stevens Says He’s Not the Coach of the Year 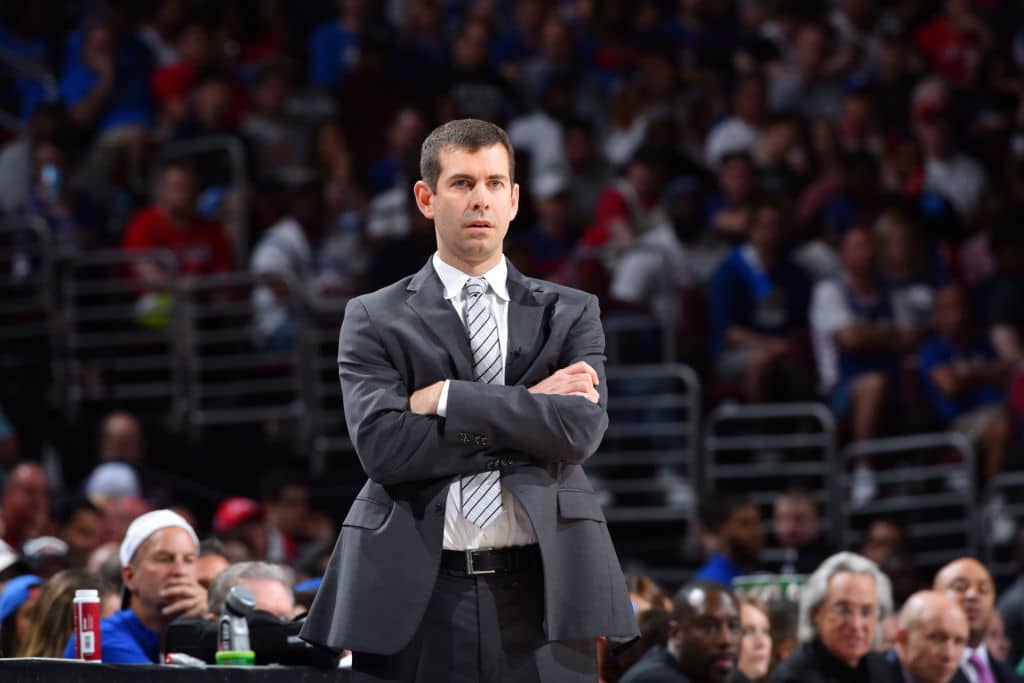 Brad Stevens isn’t about to argue with his fellow head coaches, who named Dwane Casey the bench boss of the year.

Stevens, who inexplicably didn’t earn a single vote from his colleagues, claims he wouldn’t have cast a ballot for himself either.

Humble Brad would have voted himself last in Coach of the Year voting. "I looked at the sheet and there’s no way that I would have voted for me over any of the other 29 people." pic.twitter.com/HeKu6TAYQp

Stevens can console himself with the fact that his Boston Celtics are improbably back in the Eastern Conference Finals.

“All the other stuff, like the coaching votes and everything else,” Stevens said, “the way that thing works is you get one vote. And I’m telling you I looked down the sheet and there’s no way that I would have voted for me over any of the other 29 people and the guy that should have won got it. And those other guys that get votes, they’re unbelievable. I’m stealing from those guys all the time.

“It’s so incredible to have an opportunity to be one of 30, and I think it’s a lot more important to just focus on competing with your team rather than trying to compare yourself to others. Becuase I’m telling you if it gets to be a comparison contest, I’m screwed.”

Stevens also noted how much he appreciated the support he received from former players on social media.

“So first of all, I think you know me well enough to know that all that stuff just doesn’t … so anyways, it means a lot more to me when I get a text message from or you hear something nice said from a former player,” Stevens said, referring to the support from Isaiah Thomas and Evan Turner. ”(Isaiah and Evan) know how much I appreciate and like them and enjoyed our times together so that means a lot.”