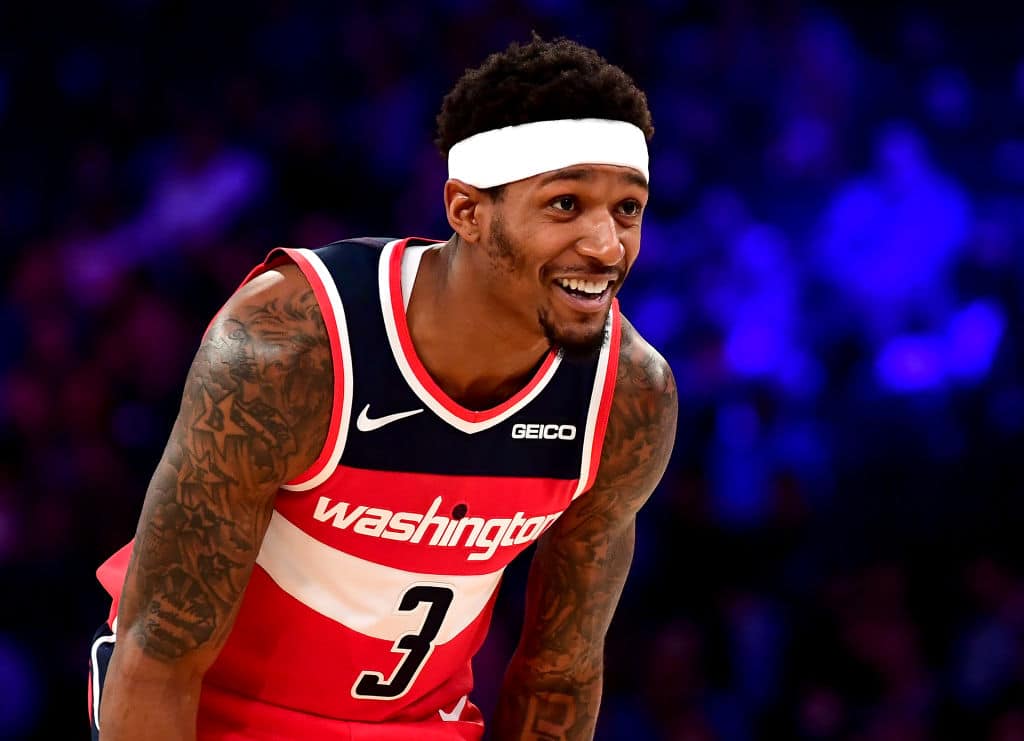 Bradley Beal and the Washington Wizards have agreed to a two-year contract extension that could keep the All-Star guard in D.C. through the 2022-23 campaign, Adrian Wojnarowski of ESPN reports.

The deal, worth $72 million, will take effect in 2021-22, considering that the 26-year-old still has two more years of his current contract to play out. All together, Beal will be under contract for four seasons with north of $130 million in guaranteed money.

Beal will have a player option in the second year of the two-year extension, allowing him the opportunity to hit free agency in the summer of 2022 when he’s got 10 years of service time under his belt. The deal will also include a 15% trade kicker.

Beal averaged 25.6 points, 5.0 rebounds and 5.5 assists per game for the Wizards last season and is expected to shoulder even more of the team’s load offensively with star teammate John Wall sidelined with an Achilles injury.

The Wizards had long been motivated to lock Beal in as they brace for a franchise rebuild and will now retain one of the league’s premier perimeter threats while they re-tool the lineup around him.