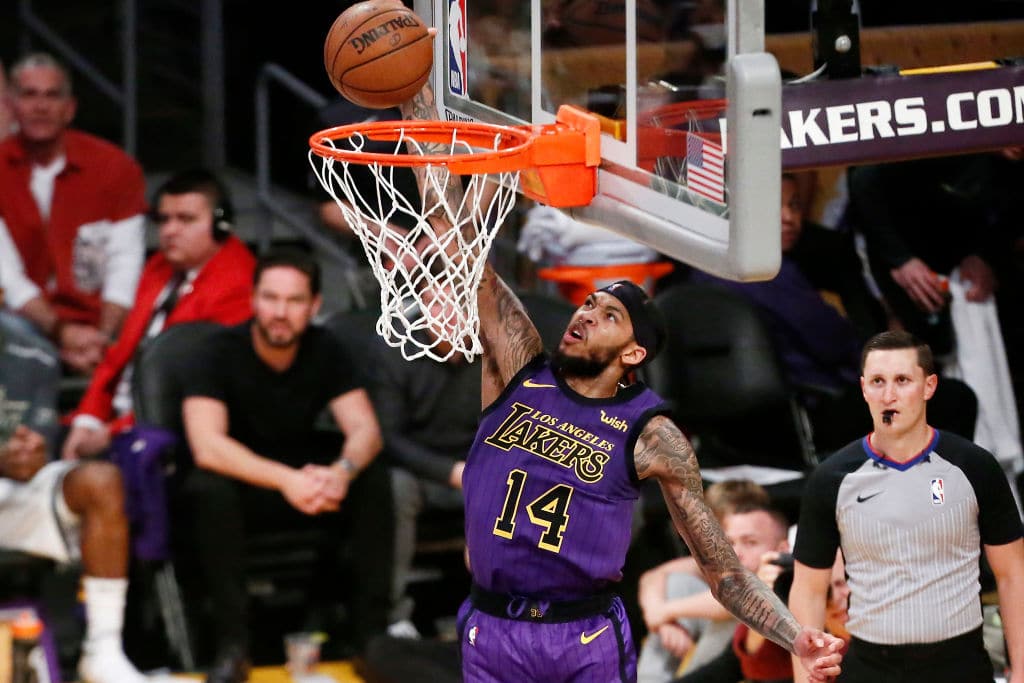 Pelicans forward Brandon Ingram was welcomed as a member of the New Orleans franchise yesterday and spoke about his struggle to recover from a clotting issue that cut his 2018-19 season short.

Originally diagnosed as a sore shoulder, it was eventually discovered the Ingram had a blood clot in his right arm – a term that carries more weight since Chris Bosh’s career was cut short due to his own clotting issues in 2016.

While Ingram’s condition is unrelated to Bosh’s, it still required surgery and last season the 21-year-old former No. 2 pick had thoracic outlet decompression surgery at the Ronald Reagan UCLA Medical Center.

Ingram told the media at the Monday Pelicans press conference that he’s returned to working out in limited capacities, working on his shooting form and lower body, but hasn’t resumed full workouts, including putting up actual jumpers or scrimmaging (Ingram shoots with his right).

Ingram said that there is no formal timetable for his full return.

While the Pelicans aced the Anthony Davis trade given the circumstances, vice president of basketball operations David Griffins’ haul will look considerably nicer if Ingram is able to return at full capacity.

Ingram averaged 18.3 points and 5.1 rebounds for the Lakers in 2018-19 and has an offensive skill set that few his height and length could dream of.