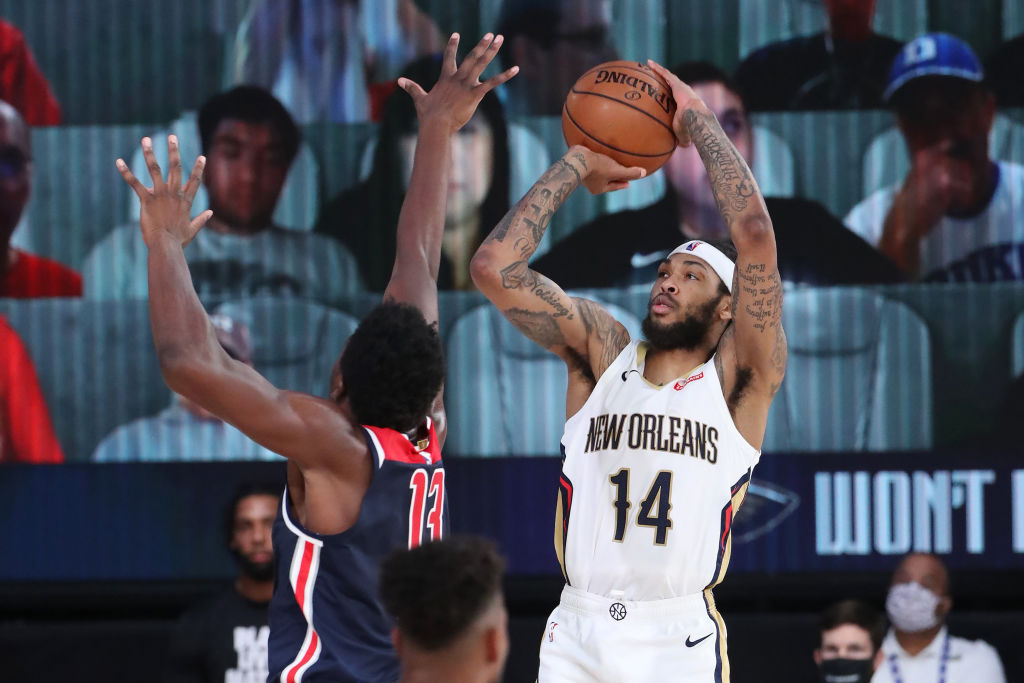 The NBA has revealed that New Orleans Pelicans forward Brandon Ingram has been named the 2019-20 Most Improved Player, narrowly edging out Miami Heat center Bam Adebayo.

Ingram was a sensation for the Pelicans in his first year with the club, scoring 23.8 points per game, dominating particularly in the first half of the season when much of New Orleans offense flowed through him.

While Ingram has always been considered a valuable young talent with a high ceiling, his development was stalled when the Los Angeles Lakers, who drafted him No. 2 overall in 2016, ended up signing LeBron James in the summer of 2018 and going all in on a championship run.

Ingram was a complementary scoring option last season and thus blossomed with the increased opportunities in New Orleans. In addition to his increased point totals, Ingram averaged 6.1 rebounds and 4.2 assists per game while hitting threes at a .391 clip.

Luka Doncic, the last of the pre-named nominees, was a distant third. The full voting breakdown is below.