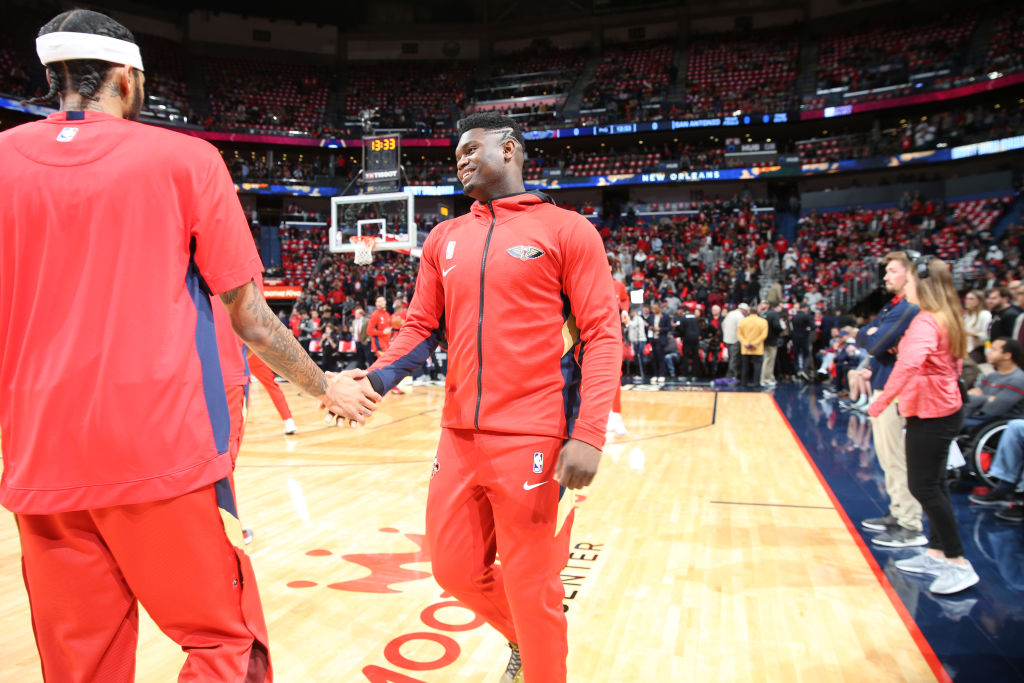 Zion Williamson was always more than just your typical No. 1 overall draft pick. He is a generational talent who’s been one of the most efficient stars in the NBA since his first professional game.

His co-star teammate, Brandon Ingram, has taken notice of just how special he is. After Williamson became the fourth-youngest NBA All-Star in history, at just 20 years old, Ingram spoke to Eliot Clough of Pelicans Plus and the rest of Pelicans media to discuss this accomplishment.

“I’ve never played with a player as talented as me. He’s a generational talent.”

This is high praise from Ingram, who has played with some of the world’s best talent at all levels throughout the course of his basketball career.

According to Elias Sports Bureau, Williamson is just the 5th player in the shot-clock era to average 25 points per game while shooting .600 from the floor through his first 30 games of a season. He is the first since Charles Barkley in 1987-88.

In his second NBA season, Williamson is averaging an efficient 25.6 points and 6.8 rebounds per game. While this was never in question, the New Orleans Pelicans made the right choice taking him first overall.