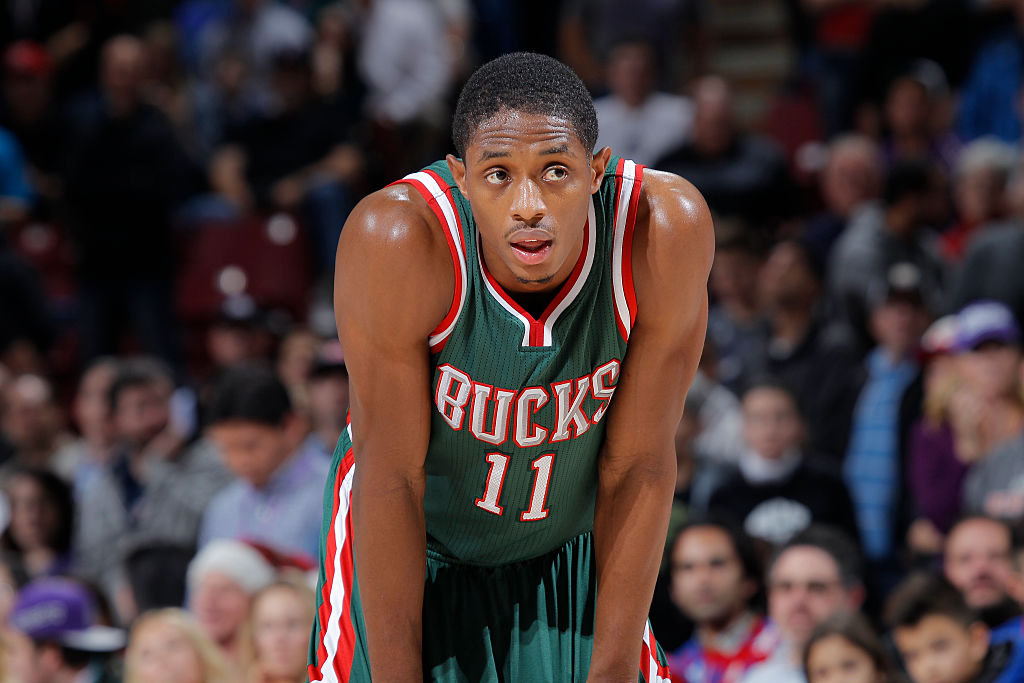 Brandon Knight, the eighth overall pick in the 2011 NBA Draft, hasn’t played an NBA game since last March. He’s bounced around the league due to a string of injuries, playing for five different teams in his eight-year NBA career.

According to Marc Spears of The Undefeated, Knight worked out for Milwaukee on Saturday as they evaluate options to fill a roster spot.

The Bucks saw Knight workout in Miami earlier this year and have been interested in him ever since, marking a potential comeback for the talented guard. According to Spears, Knight has “overcome [his] knee issues and regained explosiveness.”

Last season, playing for both the Detroit Pistons and Cleveland Cavaliers, Knight averaged 7.3 points per game.