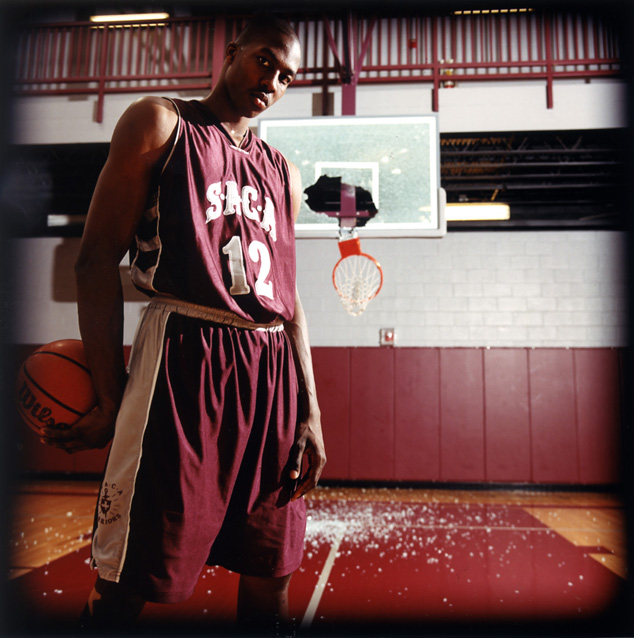 Years before he soared as Superman in the dunk contest, Dwight Howard was abusing the basket and showing signs of greatness. Even in high school, young Dwight was a monster, and even though shedding backboards like he did in this pic may not have been the norm, domination sure was. Some things don’t change. — Adam Fleischer