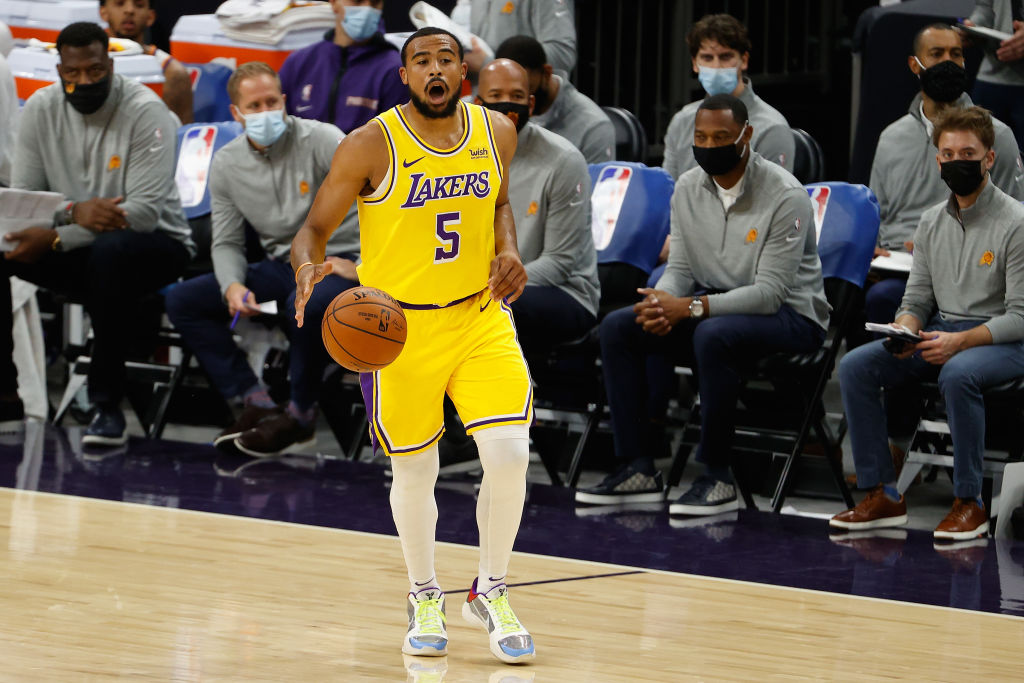 The NBA preseason has come and gone, with the regular season set to kick off on Tuesday. The preseason seemed especially crucial this year relative to those of the past due to the need to get players into game shape and evaluate talent ahead of final rosters being set.

While each team only played a few games in the preseason, there were several standouts that were somewhat surprising. Could these guys carry the momentum into the regular season and be breakout candidates?

Still just 20 years old, the No. 46 pick in the 2019 NBA Draft is looking like he could end up being a steal. Horton-Tucker played in all four of the Lakers’ preseason games, putting up insane stats in the 31.8 minutes per game that he was on the floor.

Cedi Osman is entering his fourth NBA season and has gotten off to a quick start in the preseason. He averaged nearly a point per minute in the two games that he played after totalling 42 points in 44 minutes of action.

He’s been a full-time starter in Cleveland for the past two seasons and could really give them a lift this season if he is able to keep up this highly efficient level of production. Although he will have some competition for playing time with rookie Isaac Okoro, he should still be an impactful payer for the Cavaliers going forward.

Theo Maledon was projected to be a late first-round pick in the 2020 NBA Draft but fell to Oklahoma City early in the second round at pick No. 34. Through his two preseason games, he looks every bit of a first-round talent, running point guard for the Thunder in 29.5 minutes per contest.

Although his numbers don’t jump off the page, his feel for the game was among the best of any rookie in the preseason. His vision, basketball IQ, and natural ability to run the offense smoothly was well beyond his years as an NBA professional.

Harry Giles will get a fresh start in Portland this season and it might be exactly what he needed. After spending the first two years of his NBA career in Sacramento, the former No. 1 overall player in his high school class could finally be coming around.

Through four preseason games, Giles was impressive with how productive he was in just 21.5 minutes per contest. Both offensively and defensively, he looked like he had taken another step in his game. Although the forward rotation is crowded for the Trail Blazers, Giles could end up being an extremely important piece this season.

Max Strus could shape up to be one of the more exciting two-way players in the NBA this season. Yet another deadly shooter for the Miami Heat going forward, he knocked down six threes in one of his preseason games.

Originally undrafted in the 2019 NBA Draft, Strus will get the chance to work his way up the ranks in the 2020-21 season. Although a small two-game sample size, Strus was one of the most surprising standouts in the preseason.