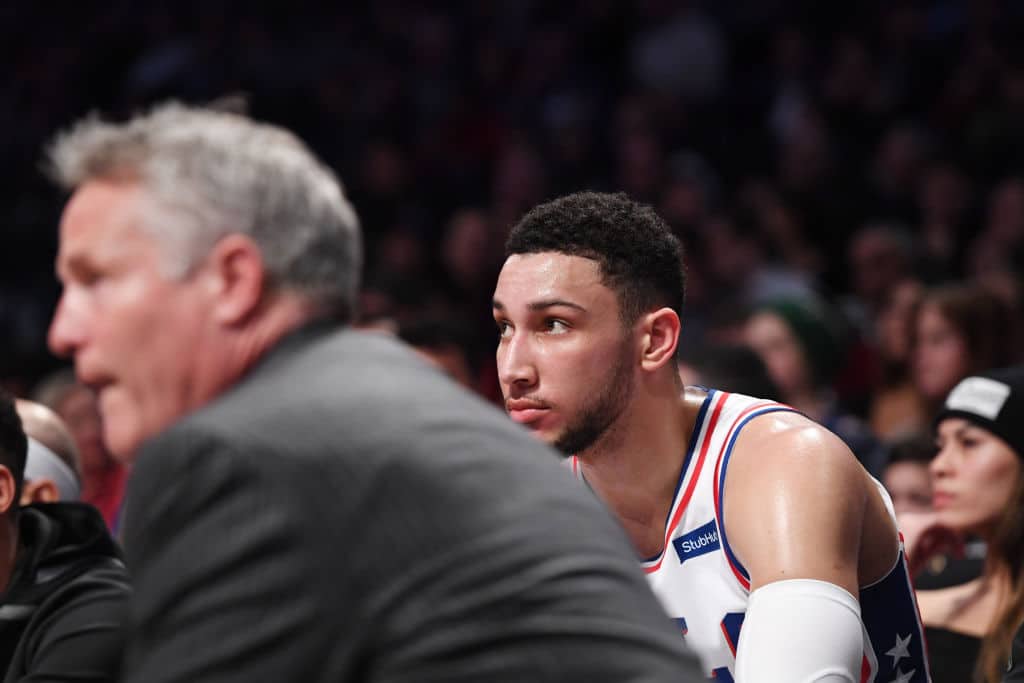 Philadelphia Sixers head coach Brett Brown weighed in on the fraught Rookie of the Year race, and Brown says his guy undoubtedly deserves the award.

Ben Simmons is the “stone-cold” ROY, according to Brown.

No doubt that @BenSimmons25 is rookie of the year, says #Sixers coach Brett Brown https://t.co/Syedb9XerO via @phillysport

“You’re really searching for unnecessarily things, in my opinion, that might give pause to the decision,” the Sixers coach said Tuesday. “There should be zero pause. As I’ve said — and I’ll say it again — he is the stone-cold rookie of the year. To me, it’s not even close. “That will be for others to decide, but it’s my very strong opinion that. He is the rookie of the year.”

The rookie of the year front-runner has recorded 12 triple-doubles this season, the second most by a rookie in NBA history.

“If you are looking at scoring, it’s a four-point difference, or whatever the stat is,” Simmons said. “But you also look at how many shots that person takes. That’s a lot more shots.”