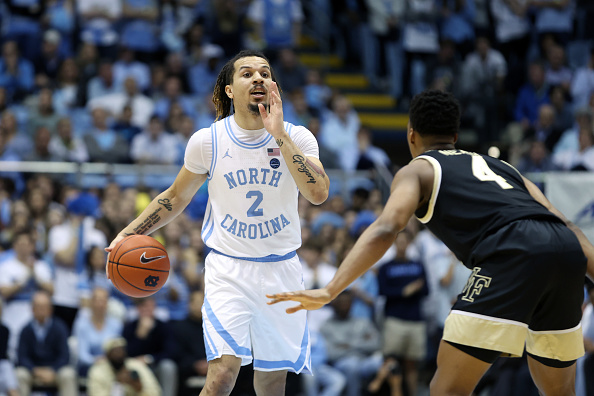 After making what were arguably the most noteworthy free agent signings in 2019, the Brooklyn Nets are ready to embark on a new era, led by two-time Finals MVP Kevin Durant and six-time All-Star Kyrie Irving. This highly skilled duo will be coached by a first-time head coach in Steve Nash whose experience playing a fast-paced style could dictate how Brooklyn runs their offense next season.

With three championships combined between KD and Kyrie, there are championship expectations but there shouldn’t be any particular pressure on them to win it in 2020-21. This is especially true in light of both stars’ recent injury history.

This offseason should be about bolstering the roster around those two and with a top-20 pick in the 2020 NBA Draft, the Nets should be able to add a quality piece.

There should be two main focuses for Brooklyn heading into the offseason: making a decision on re-signing sharpshooter Joe Harris and deciding how to improve their play at forward (outside of Durant).

Harris is a great fit in the starting lineup because of how his off-ball scoring complements both Durant and Irving’s ability to get into the teeth of the defense with the ball in their hands. However, after being paid a total of $16 million over the past two seasons, Harris may be in line for a pay raise.

There’s quite a few prospects who excel as perimeter shooters in this year’s draft so, if Brooklyn feels the need to replace Harris, they should be able to.

At power forward, Taurean Prince could be a solid three-and-D option for the Nets. Nonetheless, they have a plethora of lower-level players — Dzanan Musa, Rodions Kurucs and Wilson Chandler — who can be replaced.