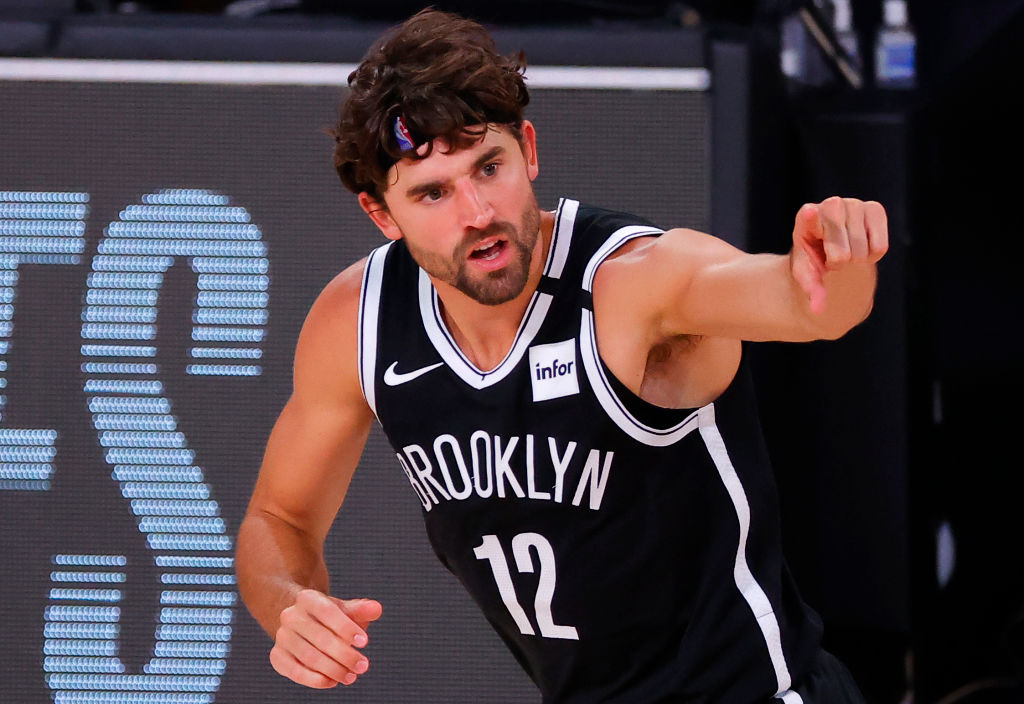 We’ve summarized what Brooklyn Nets fans can expect from their squad in terms of salary cap space this offseason. Below you’ll find lists of the players expected back on the roster, the team’s potential free agents and a number of insights about questions the franchise will face before the 2021 campaign.

Brooklyn’s projections are pretty easy to make. The one question may be picking up Garrett Temple’s team option. He’s worth at least $5M as a veteran combo-guard, so it’s likely he’ll be back. Beyond that, the Nets will retain rights for their free agents, as they all have some value to the team. (@KeithSmithNBA)