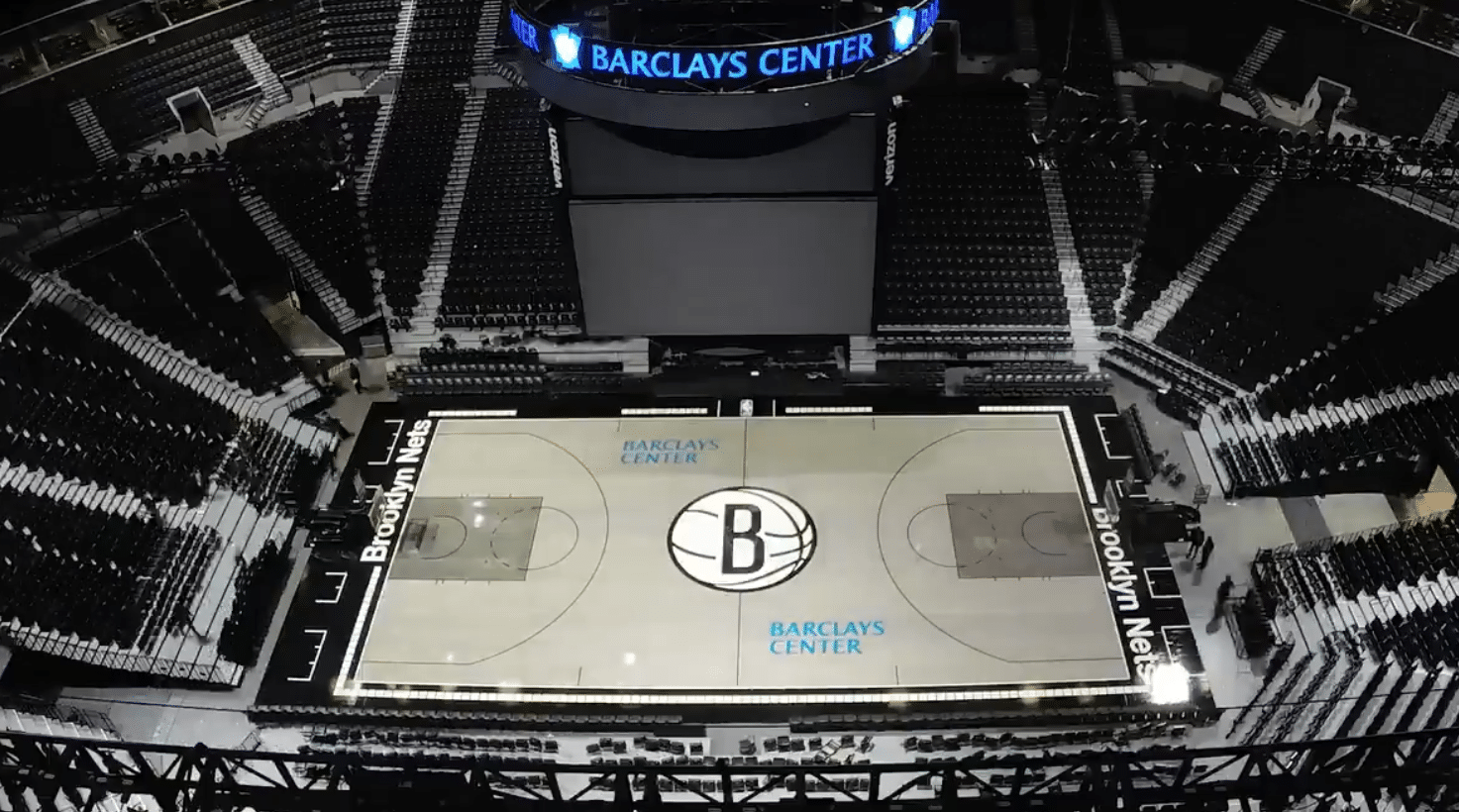 The Brooklyn Nets have revealed the first gray court in NBA history. The team made the formal announcement on Twitter, showcasing the new hardwood scheme that sets out to innovate while still incorporating metropolitan design elements that have become familiar with the franchise.

ESPN’s Zach Lowe wrote about the changes earlier today, detailing the meticulous design process that led to the final product. Lowe details the team’s various concepts before they landed on a design approved by the league.

One of the factors the franchise needed to consider throughout the process was how the shade of gray would appear on television. The gray itself comes from a stain on top of the team’s herringbone hardwood court.

The Nets haven’t been afraid to make bold decisions with their design and branding since their move from East Rutherford, New Jersey to Brooklyn in 2012 and that doesn’t appear to be changing now that Joseph Tsai is officially the new majority owner of the organization. Tsai is also the freshly minted chairman of the Barclays Center.

Since then-owner Mikhail Prokhorov moved the club seven years ago, we’ve seen the team debut its now familiar monochrome jersey scheme, incorporate the traditional Helvetica font of the city’s subway system and even pay homage to iconic Brooklyn rapper Notorious B.I.G. with what some view as a Coogi sweater-inspired colorful jersey.