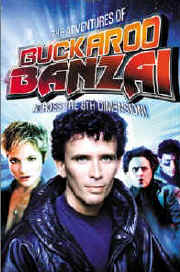 The last remaining big-name free agent has fallen: Bonzi Wells is now a Houston Rocket. Whoopee! I understand the Rockets loading up on talent, and Bonzi’s a rather significant upgrade over Houston’s big addition last summer (read: Derek Anderson). But…

Bonzi’s never been known as the kind of player who excels without the ball in his hands, and Houston needs the ball to not be in his hands (meaning, they’d prefer it’s in the hands of Yao and T-Mac). And isn’t point guard a much more pressing concern for the Rockets?

I dunno…I’m just pretty much unenthused about this signing. Should I be more excited?