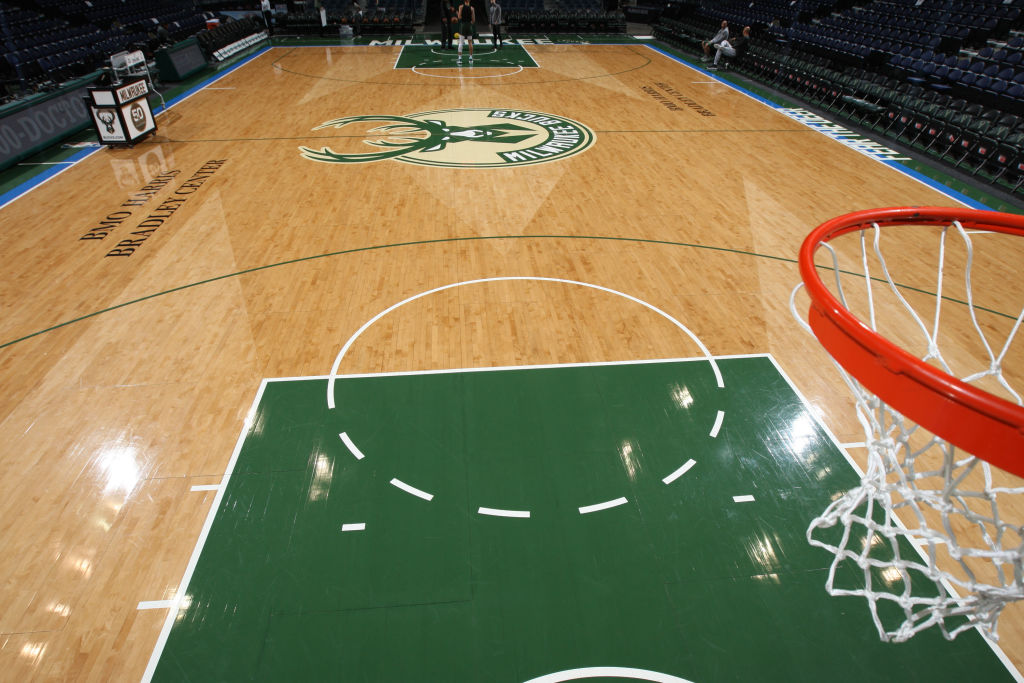 The Milwaukee Bucks have agreed to acquire the No. 45 pick from the Orlando Magic in exchange for a pair of future second-rounders, Josh Robbins of The Athletic reports.

The trade will give a cash-strapped Bucks team another shot at nabbing an affordable depth piece behind their suddenly star-studded starting lineup. The Bucks re-acquired their own No. 60 pick from the New Orleans Hornets in the Jrue Holiday trade earlier this week.

While second-round picks aren’t guaranteed to make their teams out of training camp, Milwaukee will be hard up to round out their bench with so much money tied up in their first five.

Milwaukee hard-capped themselves in the Bogdan Bogdanovic trade and will thus not be able to exceed the NBA’s tax apron of around $139M.

One of the two future second rounders heading to Orlando will be a protected Indiana Pacers pick included in the Malcolm Brogdon trade last offseason. The other will be a Bucks pick in 2026.