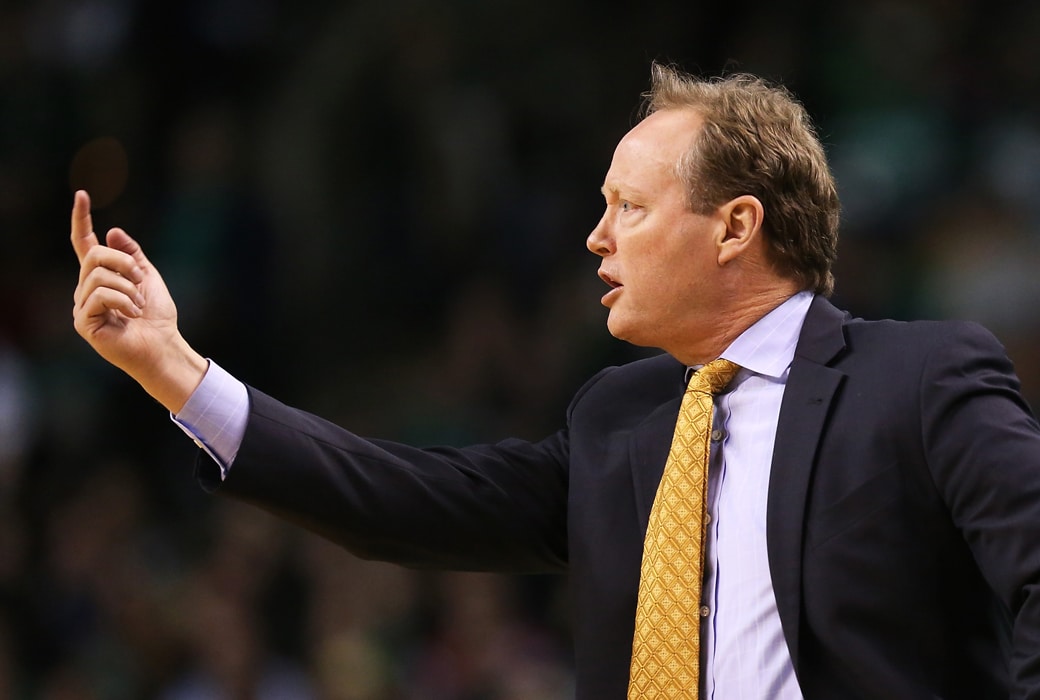 According to the NY Post‘s Marc Berman, Milwaukee’s ownership is ready to “pounce” after Budenholzer.

#Bucks and their New York ownership could enter “The Bud Bowl” against #Knicks https://t.co/PCNcjUdIHm

Several league sources believe the Bucks and their New York-based ownership will pounce and enter “The Bud Bowl.” […]

While The Post reported Budenholzer considered the Knicks his “top choice,’’ that was before Milwaukee’s situation crystallized.

One person familiar with the situation said Budenholzer, who interviewed with the Knicks last week, recently talked of preparing a presentation for the Bucks and Knicks.