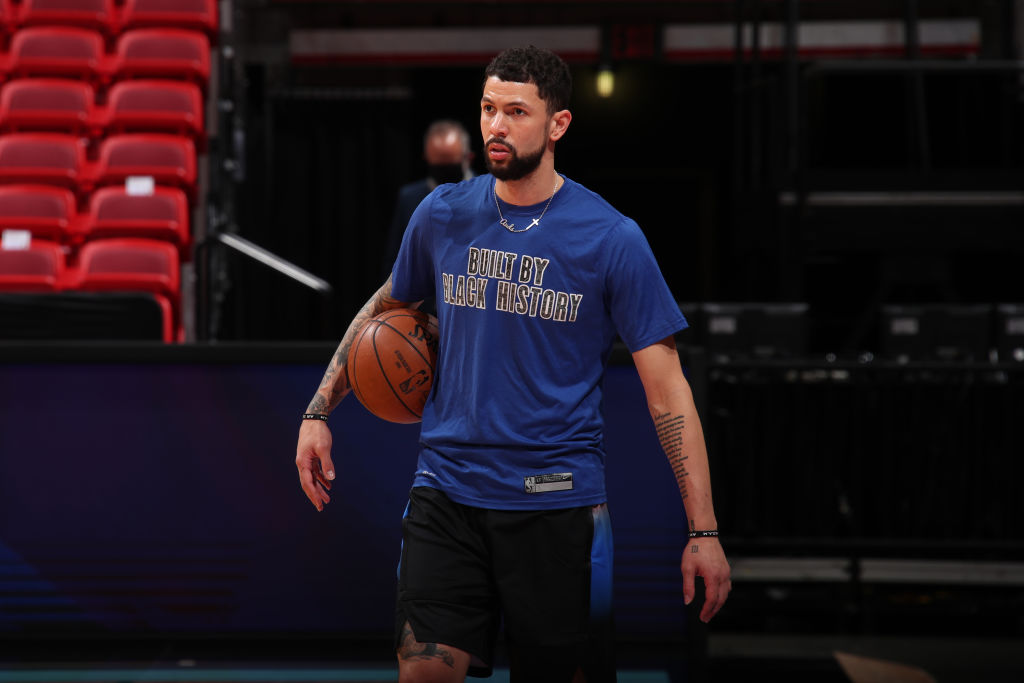 As the result of a three-team deal between the Oklahoma City Thunder, New York Knicks and Philadelphia 76ers ahead of the NBA’s trade deadline, veteran guard Austin Rivers was sent to a rebuilding Thunder team that’s been prioritizing their young players as they look ahead to the future.

In the few days following the transaction, Thunder general manager Sam Presti stayed in contact with Rivers and his representation to see what would be best for both parties.

The verdict is in.

On Sunday, The Athletic’s Shams Charania reported that Oklahoma City waived Rivers, who was in the first season of a three-year contract and had two non-guaranteed seasons left on his deal.

While multiple contenders will likely be interested in Rivers’ services, the Milwaukee Bucks are expected to be frontrunners with mutual interest between the parties.

In 21 games with the Knicks this season, Rivers has averaged 7.3 points and 2.0 assists in 21.0 minutes per game while shooting .364 percent from 3-point range.