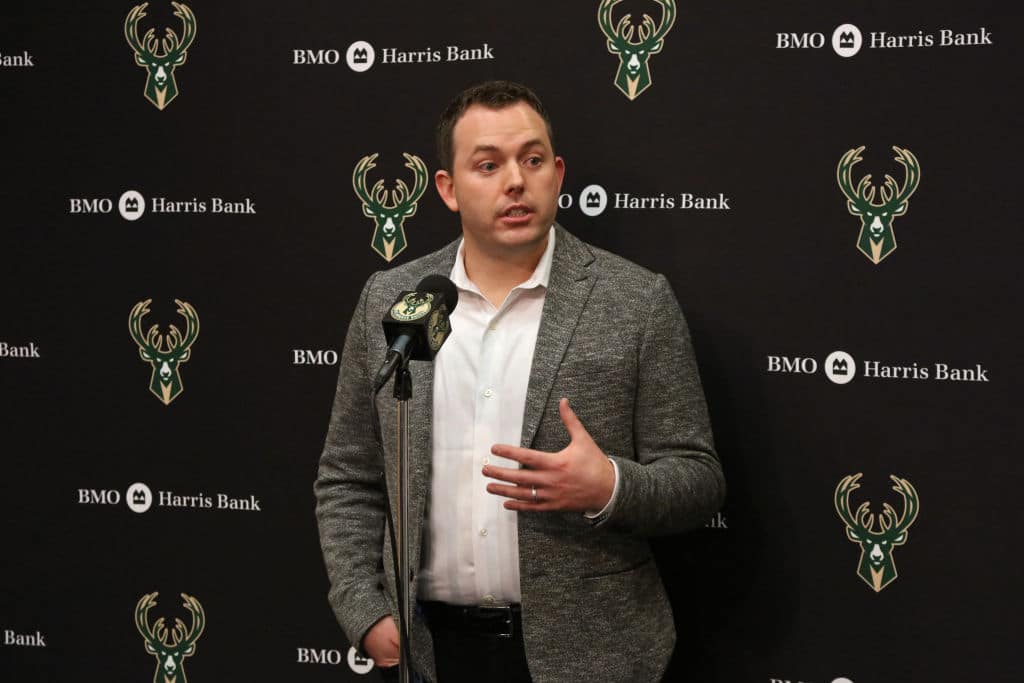 The Milwaukee Bucks have extended the contract of general manager Jon Horst for three seasons, Adrian of Wojnarowski of ESPN reports. The team has also publicly confirmed the extension in a press release without specifying the number of year.

Horst has been at the helm of the Milwaukee franchise for two seasons, including the team’s most successful campaign since 1980-81. A big part of the Bucks’ 60-win 2018-19 campaign was the front office’s decision to hire head coach Mike Budenholzer last summer.

Prior to joining the Bucks organization, initially in 2008, Horst had served in the Pistons’ front office.