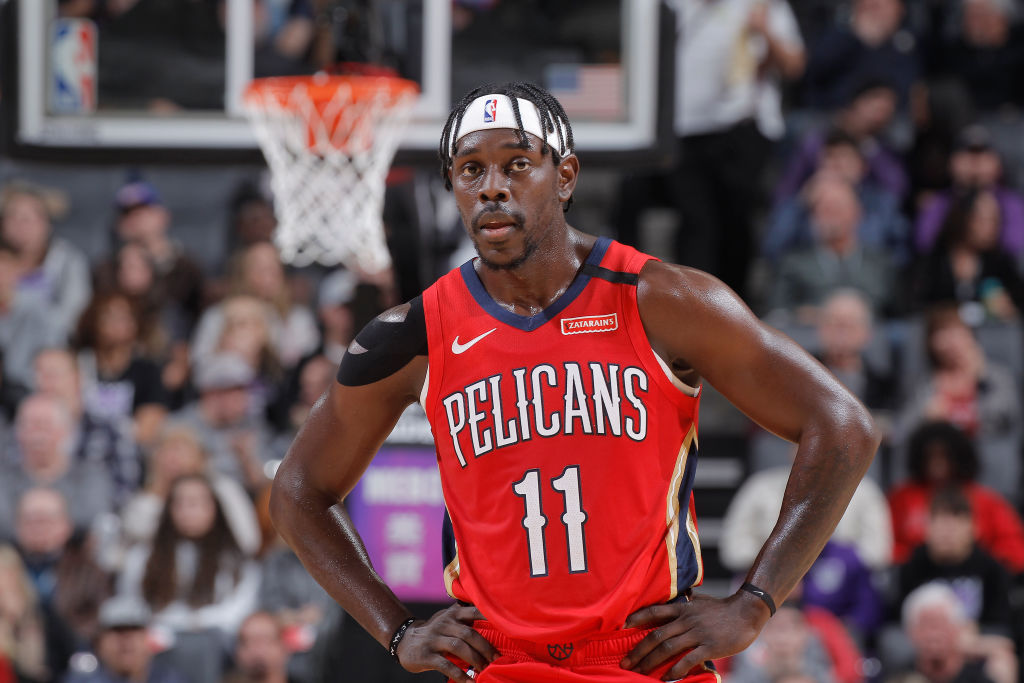 The Milwaukee Bucks have made a serious push to improve their roster ahead of the 2020-21 campaign. Shams Charania of The Athletic reports that the team will acquire Jrue Holiday from the New Orleans Pelicans.

Headed to New Orleans in the swap will be Eric Bledsoe, George Hill and a giant pile of draft compensation, including three future first-round picks and a number of draft swaps.

The haul for Holiday isn’t all that surprising considering the veteran is an All-Star caliber talent that contributes at an elite level on both sides of the ball. He’ll now join Giannis Antetokounmpo and Khris Middleton in their efforts to avenge a disappointingly early 2020 playoff exit.

The acquisition of Holiday, who could be a free agent as early as 2021, could indicate that the Bucks are confident they’ll get a commitment from Antetokounmpo in the near future.

The rapidly rebuilding Pels will look to slot two veteran guards into their rotation this season, should they retain them. Bledsoe will earn $16.9 million this season and is under contract through 2023.

Of course the biggest draw for New Orleans in the blockbuster swap was the trove of draft assets, a yield not unlike the pick package executive David Griffin brought home in exchange for Anthony Davis.