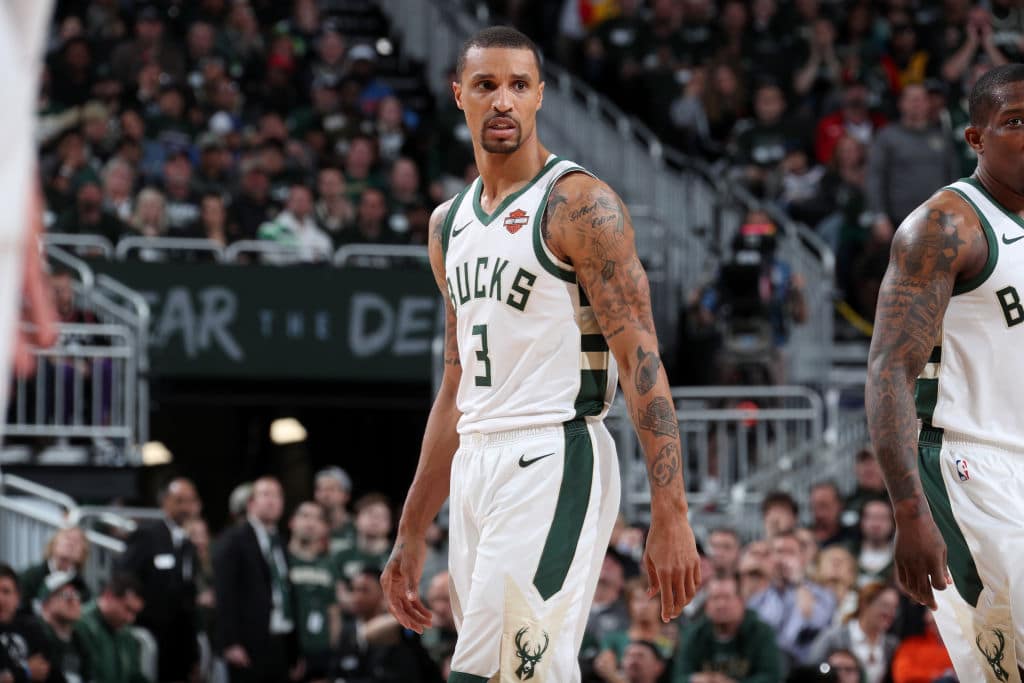 The Milwaukee Bucks will waive George Hill, freeing the veteran guard to be an unrestricted free agent, Shams Charania of The Athletic reports. The move is a financial one given that Hills’ $18 million deal wasn’t guaranteed.

By waiving Hill, Milwaukee will only be on the hook for $1 million of that contract and could even make a run at re-acquiring him.

Hill initially signed the deal with the Sacramento Kings back in 2017 and has suited up for two Eastern Conference contenders since then. Hill averaged just 6.8 points during his regular season with the Bucks but upped that averaged to 11.5 points in the postseason.

The Bucks will appreciate the additional cap flexibility as they look to retain much of the core that led them to the Eastern Conference Finals. In addition to potentially bringing Hill back, the team will also have to decide if and how they’ll bring back Khris Middleton, Malcolm Brogdon, Brook Lopez and Nikola Mirotic.