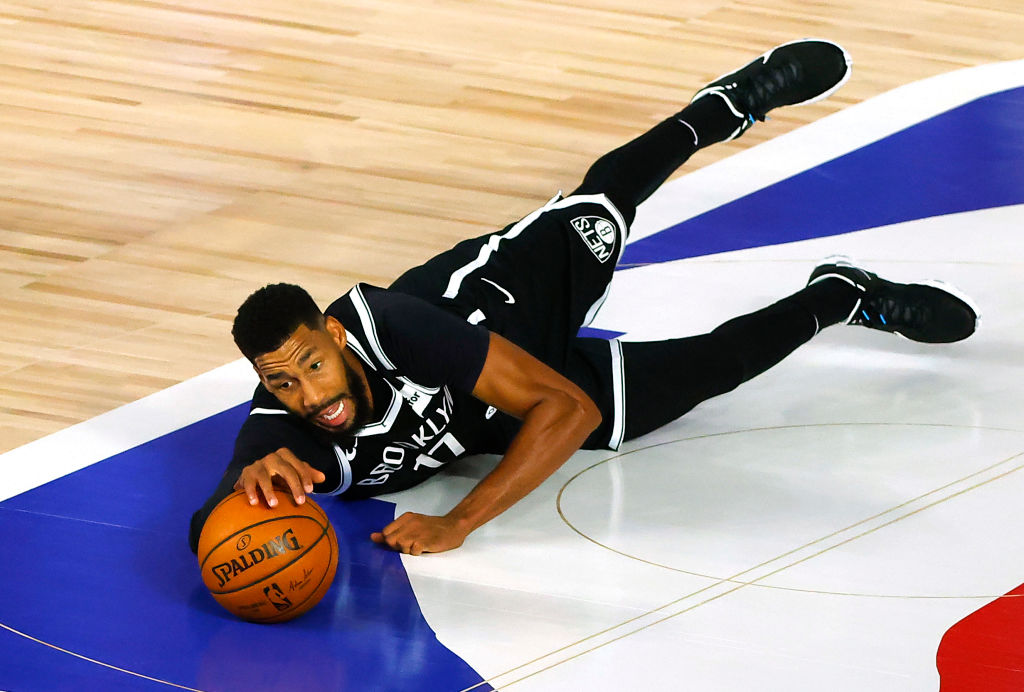 The Chicago Bulls will add a veteran presence for the 2020-21 campaign as Adrian Wojnarowski of ESPN reports they’ve come to terms on a one-year, $5 million deal with Garrett Temple.

Temple played the 2019-20 campaign the Brooklyn Nets but the team decline to exercise his option for the new year. Instead, the 34-year-old fresh off a career year will join a rebuilding Bulls team.

Temple averaged 10.3 points per game for the Nets, starting 35 of their 63 games.

With Brooklyn in the rearview mirror, Temple will suit up for his fifth team in the past five seasons.