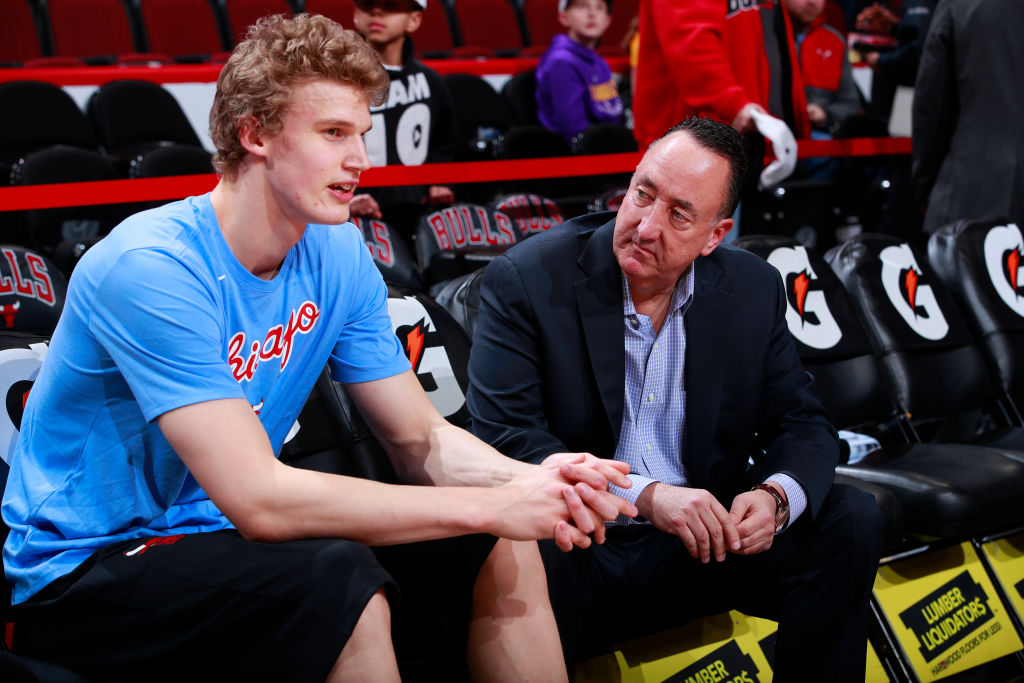 The Chicago Bulls are planning to change their management structure this offseason, K.C. Johnson of NBC Sports reports. Among the expected changes is for Gar Forman to be removed as general manager.

Forman is expected to be offered a job with the organization as a scout, part of shakeup to the scouting department.

Forman’s counterpart, John Paxson, is expected to remain with the organization, although its unclear what role he would fill. Johnson notes that the franchise still values his leadership and vision.

The report follows another from Joe Cowley of the Chicago Sun-Times that first relayed that the organization had used All-Star Weekend as a means to network and essentially launch their campaign for a new front office search.

In that report the Bulls were said to be seeking a general manager with “a louder voice.”

Forman has been the general manager of the Bulls for over 10 years and began his employment with the franchise as a scout back in 1998.