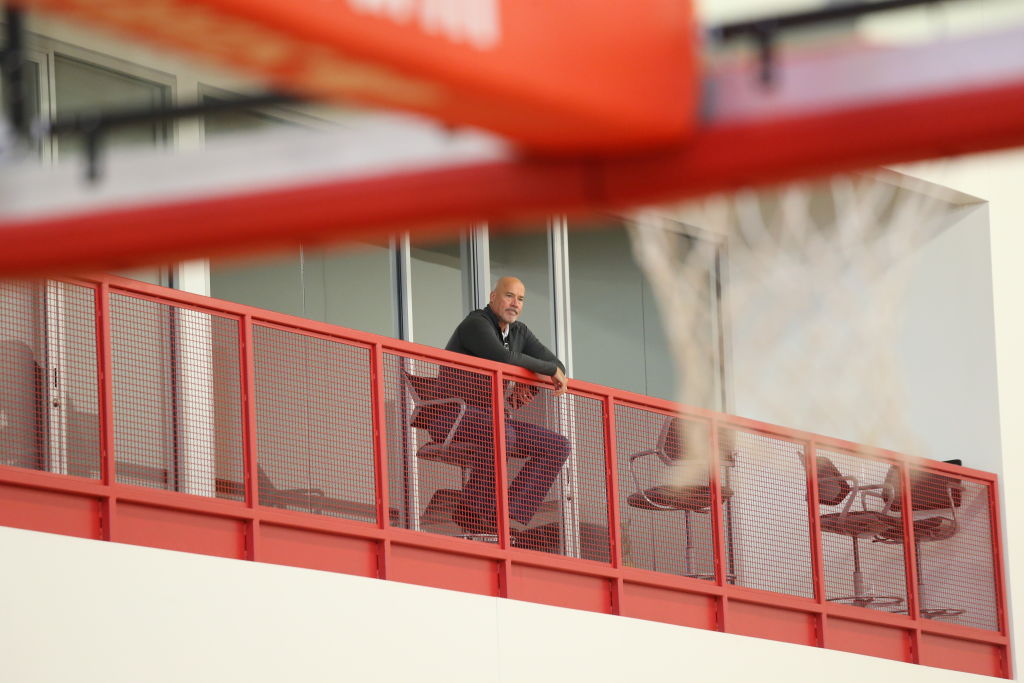 The Chicago Bulls have begun their search for a new top-level executive with full authority on basketball decisions, ESPN’s Adrian Wojnarowski reports.

The organization plans to have new leadership in place before NBA action resumes following the suspension of play.

Current executive vice president of basketball operations John Paxson and general manager Gar Foreman may remain with the organization in alternative roles but the move would give the team a new regime in the front office for the first time since 2003.

While Wojnarowski reports that a new hire would assume full authority in their position, Paxson could remain in the front office in an advisory role. Forman, too, is expected to have conversations with the organization about his future.

News that the team is eager to replace Forman is not new. In February, K.C. Johnson of NBC Sports reported that the team was interested in finding a new individual to fill the general manager position and that Forman could potentially stay on as a scout.