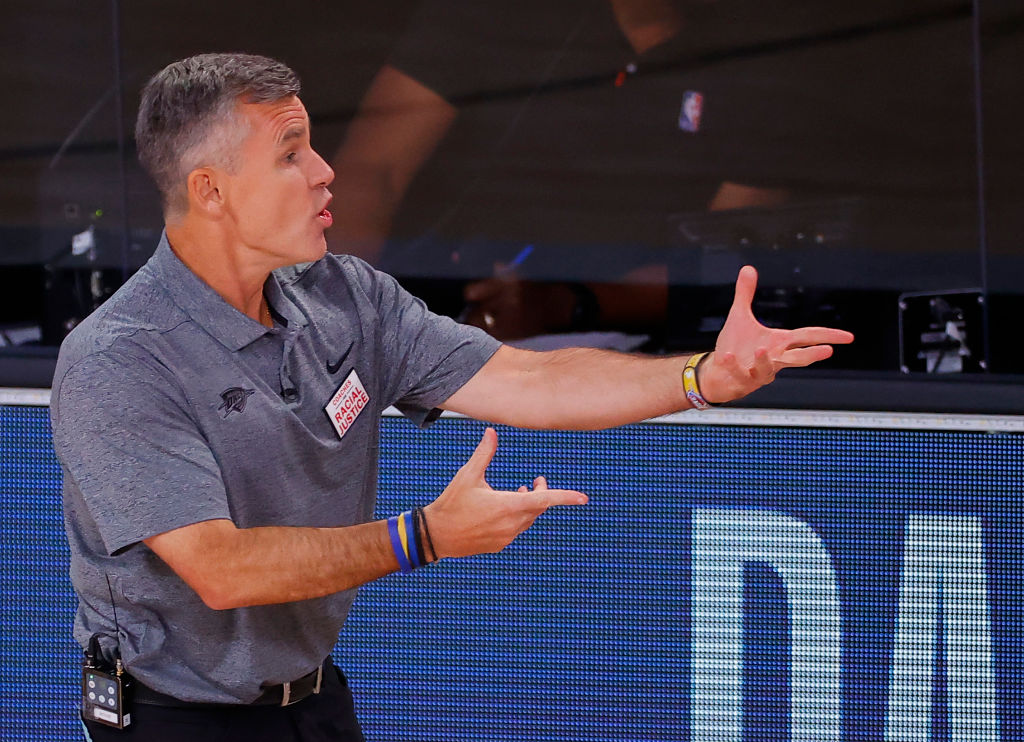 Donovan will join the rebuilding Bulls fresh off of an impressive stint in OKC. Donovan led the overachieving squad to the postseason and finished second in the 2019-20 Coach of the Year vote.

Donovan will replace Jim Boylen in Chicago, who had overseen the franchise for most of the past two seasons.

The addition of Donovan gives the team a new coaching staff in addition to their re-worked front office. Arturas Karnisovas was appointed general manager of the organization earlier this summer.