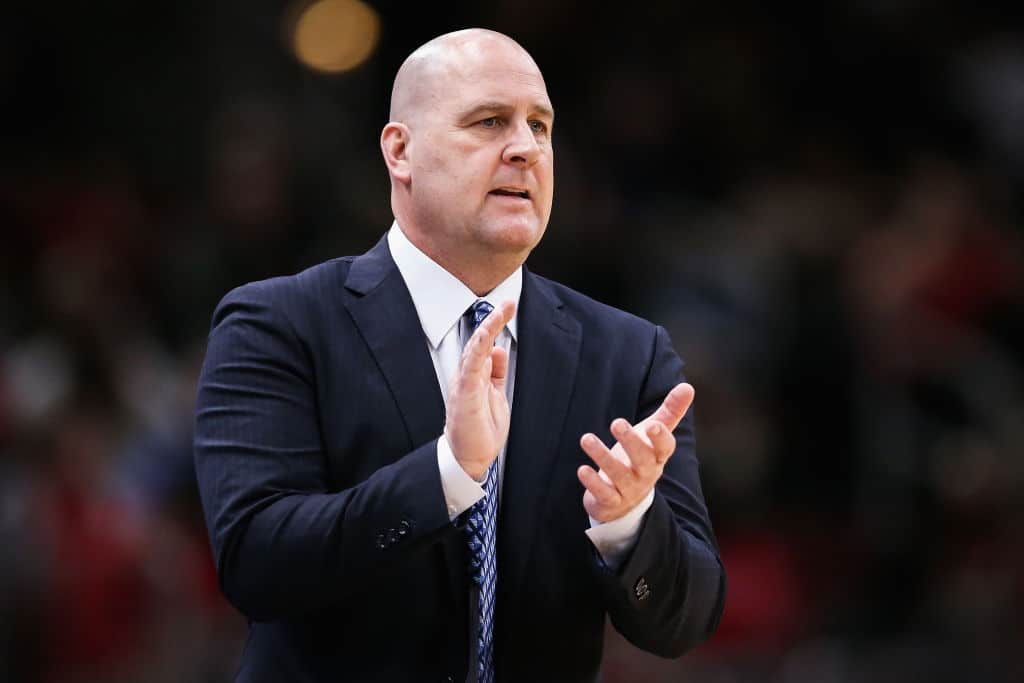 The Chicago Bulls have agreed to an extension with head coach Jim Boylen, Adrian Wojnarowski of ESPN reports. Boylen took the helm of the Bulls in December after Fred Hoiberg’s dismissal.

Wojnarowski tweets that Bulls ownership and management views Boylen as the type of teacher that rebuilding franchise with a young roster can benefit from.

During Boylen’s 58 games with the Bulls this season, the team went 17 and 41. Injuries played a substantial role in Chicago’s lack of success in 2018-19, however, as no player started more than 62 games.