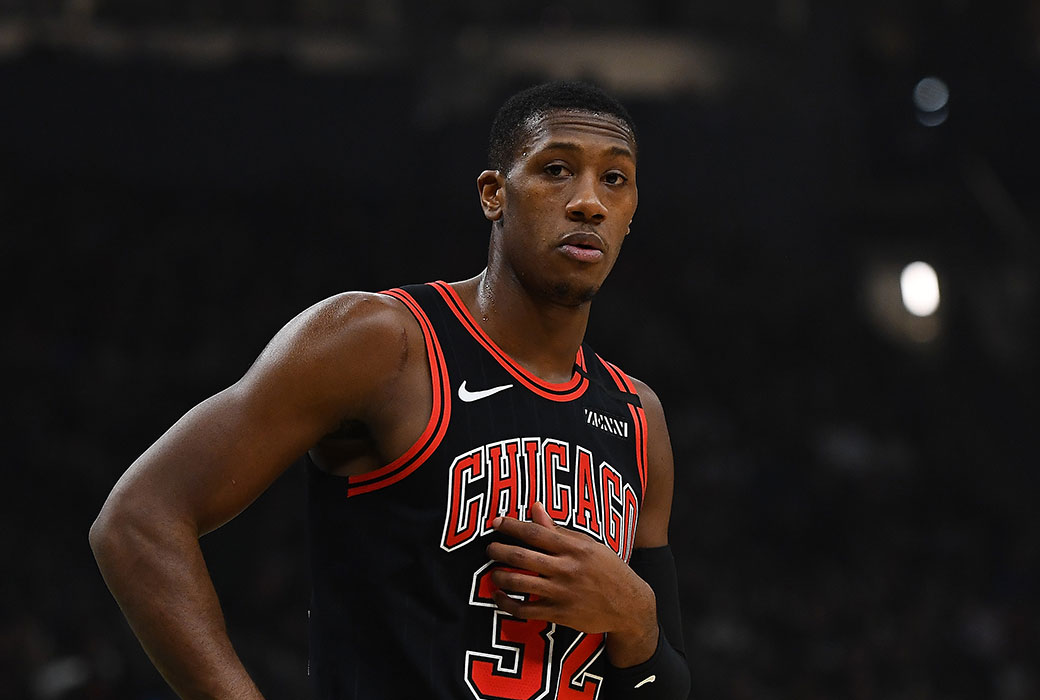 The Chicago Bulls will not extend a $7.1 million qualifying offer to Kris Dunn, making him an unrestricted free agent this month, reports NBC Sports’ KC Johnson.

A defensive specialist, Dunn was not part of the plans for the Bulls’ new front office lead by executive VP of basketball operations Arturas Karnisovas and general manager Marc Eversley.

The Bulls plan to fill the roster with “two-way players with an emphasis on passing and shooting,” reports Johnson.

As an unrestricted free agent to-be, Dunn is expected to draw interest from a number of teams, including the LA Clippers, per Johnson.