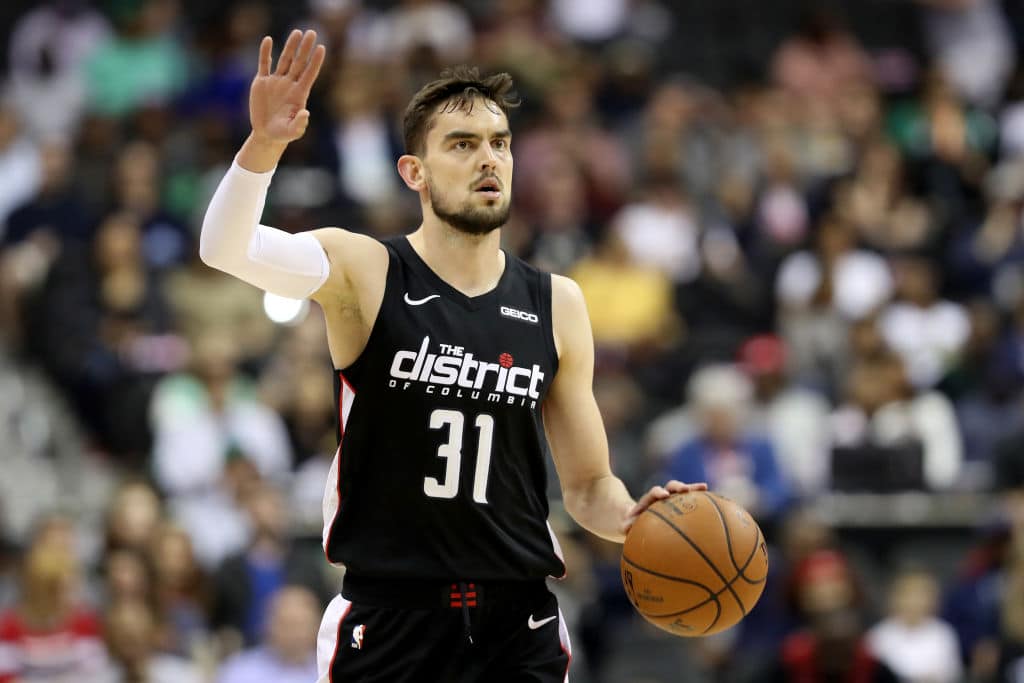 The Chicago Bulls have agreed to acquire Tomas Satoransky in a sign-and-trade with the Washington Wizards, Adrian Wojnarowski of ESPN reports. Satoransky will sign on in the Windy City, to a three-year, $30 million contract.

The Wizards will in turn get a series of draft assets, including the reduction of protections on a previously traded 2023 second-round pick. They’ll also get an additional flexible 2020 second-round pick and the right to pick swap seconds in 2022.

Satoransky has established himself as a high-ceiling backup point guard over the course of the past two seasons, filling in admirably for the injured John Wall. Now the 6’7″ 27-year-old could get even more of an opportunity to showcase his versatility.

The Bulls will have a number of point guard options to choose from in 2019-20 with Satoransky, incoming rookie Coby White and last year’s starter Kris Dunn all capable of manning the position.