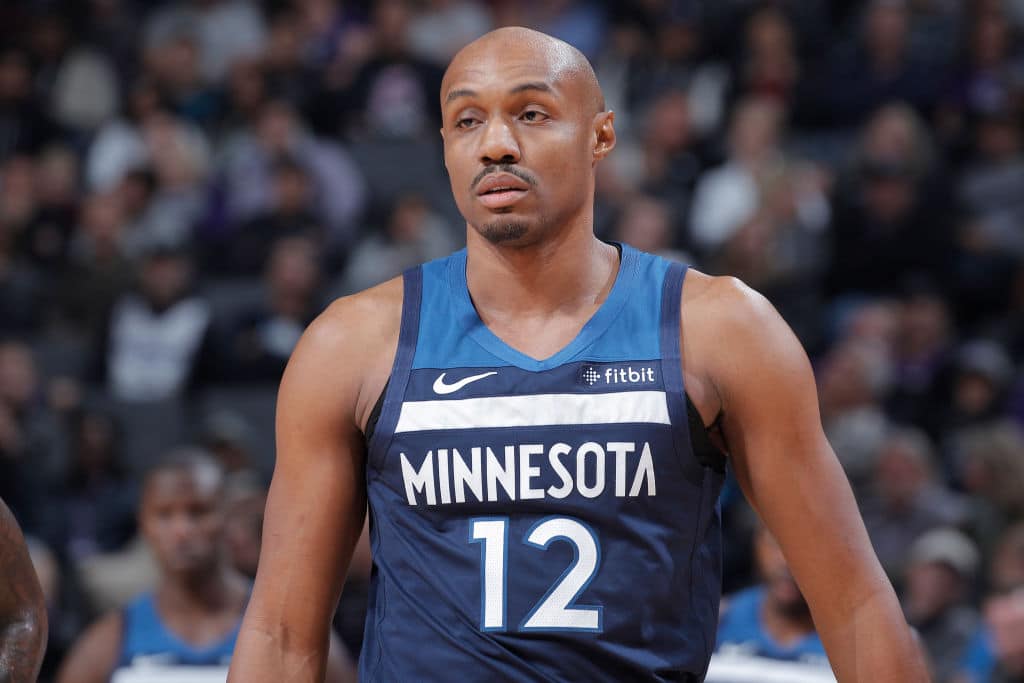 The Brooklyn Nets have agreed to a non-guaranteed deal with C.J. Williams, Nicola Lupo of Sportando reports. The journeyman wing saw limited action with the Minnesota Timberwolves last season.

Prior to his year in Minnesota, Williams cracked the rotation of the Los Angeles Clippers where he averaged 5.5 points per game in 17 starts for the franchise.

Given that there are already 15 guaranteed contracts on the Nets’ training camp roster, there’s a chance the franchise is simply eager to get a good look at Williams as a potential addition down the road.

The Nets must wait until after the fifth game of Wilson Chandler’s suspension to move the forward to the suspension list but will subsequently be allowed to sign a 16th player.

The team may also look at the long-term future of Rodions Kurucs, currently facing legal trouble, if they deem Williams to be worthy of a regular season roster spot or just sign him to their available two-way contract slot.