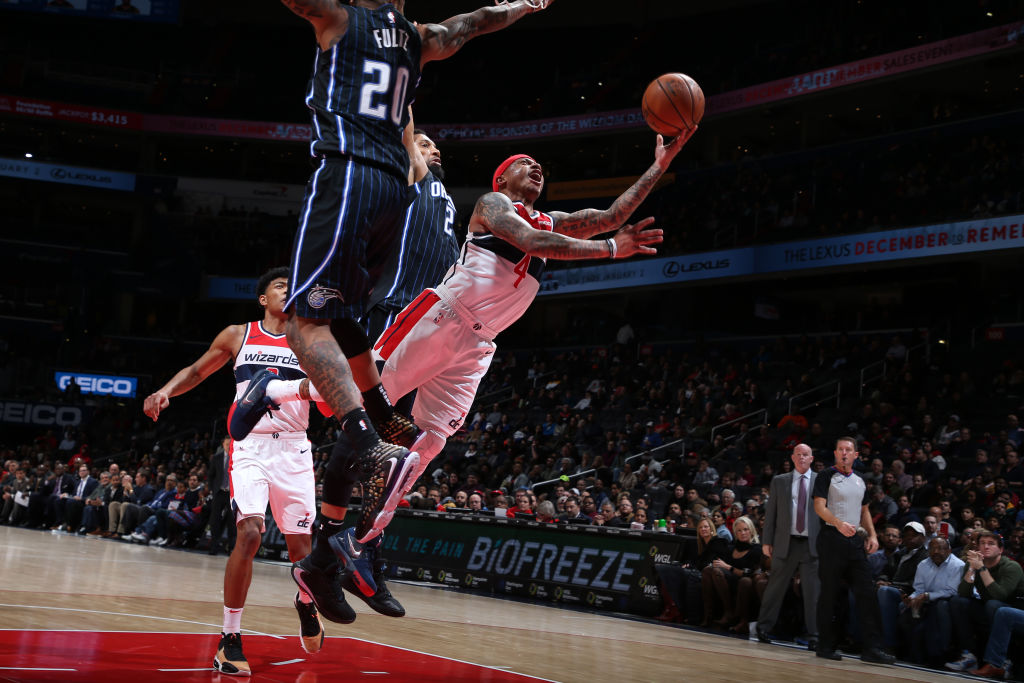 The Washington Wizards will be without point guard Isaiah Thomas for at least one more week as the veteran recovers from a lingering calf injury, Shams Charania of The Athletic reports.

Thomas has missed three games with a strained left calf after emerging as a productive force for the rebuilding franchise. In 17 games, including 14 starts, Thomas has averaged 12.6 points and 5.1 assists per game.

The injury is the second setback of the season for Thomas as he also missed the first two games of the NBA season (in addition to training camp and preseason) while recovering from a ligament injury in his thumb.

Still, Thomas’ production this season signifies a turning point after a series of down years for the veteran. Thomas’ impressive stat line is coming less than 25 minutes per night, production reminiscent of his ability to score in bunches at previous stops in his NBA career.

Thomas has struggled since the hip injury that precipitated his trade from the Boston Celtics to the Cleveland Cavaliers and a series of other spots but appears to have landed in a solid situation with the Wizards. 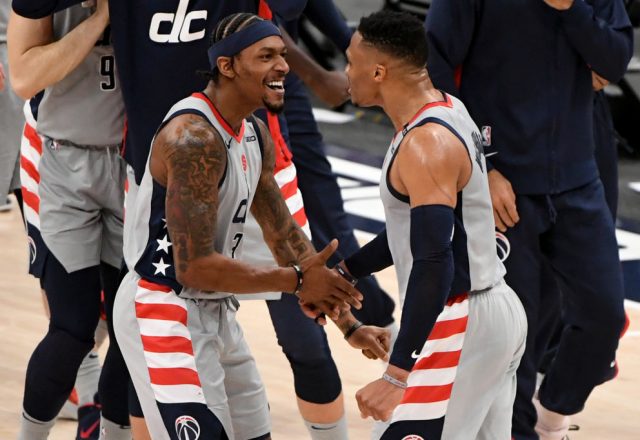