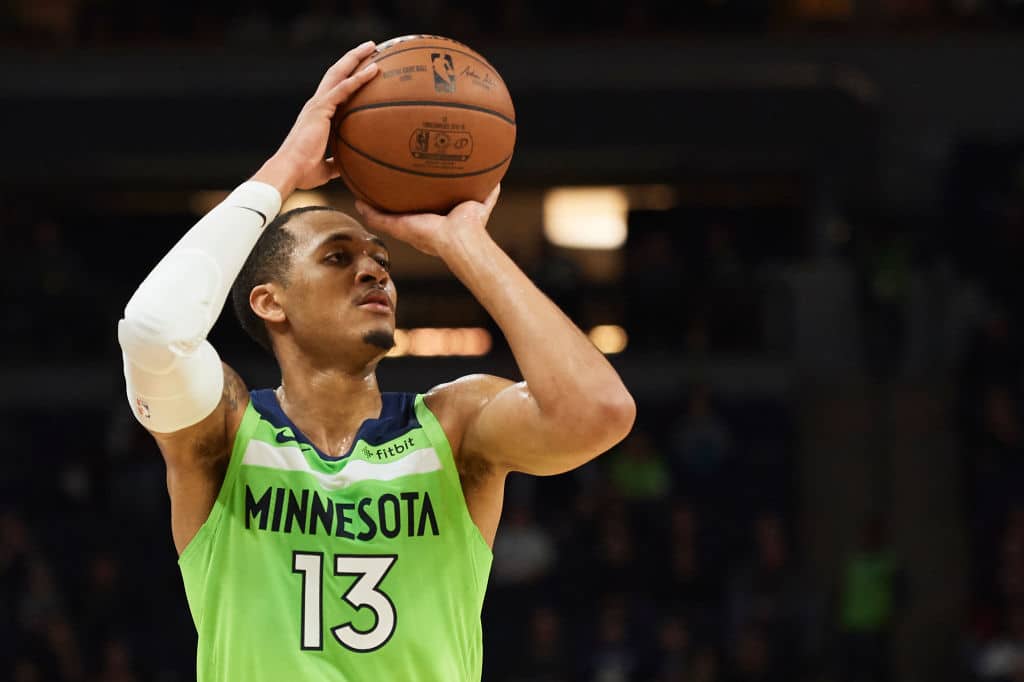 The Milwaukee Bucks have agreed on a two-way deal with wing Cam Reynolds, Adrian Wojnarowski of ESPN reports. The 24-year-old made his NBA debut with the Minnesota Timberwolves in 2018-19.

In 19 games for the Wolves last season, Reynolds averaged 5.0 points while shooting .412 on 2.7 three-point attempts per game. He’ll bring that stroke to the Bucks and their G League affiliate, the Wisconsin Herd.

Prior to arriving on the NBA scene, Reynolds was a five-year senior at Tulane.