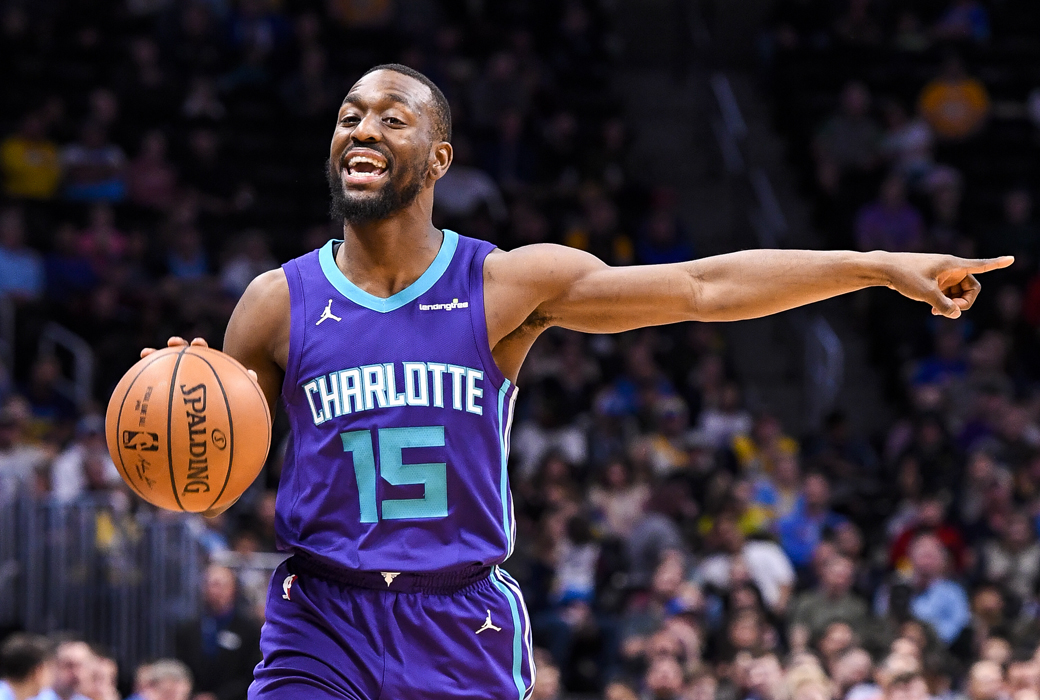 It’s March and “Cardiac Kemba” is back at it again. Kemba Walker and Knicks point guard Trey Burke, who scored 42 points, went at each other for five periods; however, it was Walker who stepped up when it mattered most as he scored 11 points in overtime to lead the Hornets to a 137-128 victory. Walker went 4-for-4 from the field and hit three 3s in the period as he brought his scoring total up to 31.