Carmelo Anthony: ‘Not Everybody Can Deal’ With Playing for the Knicks 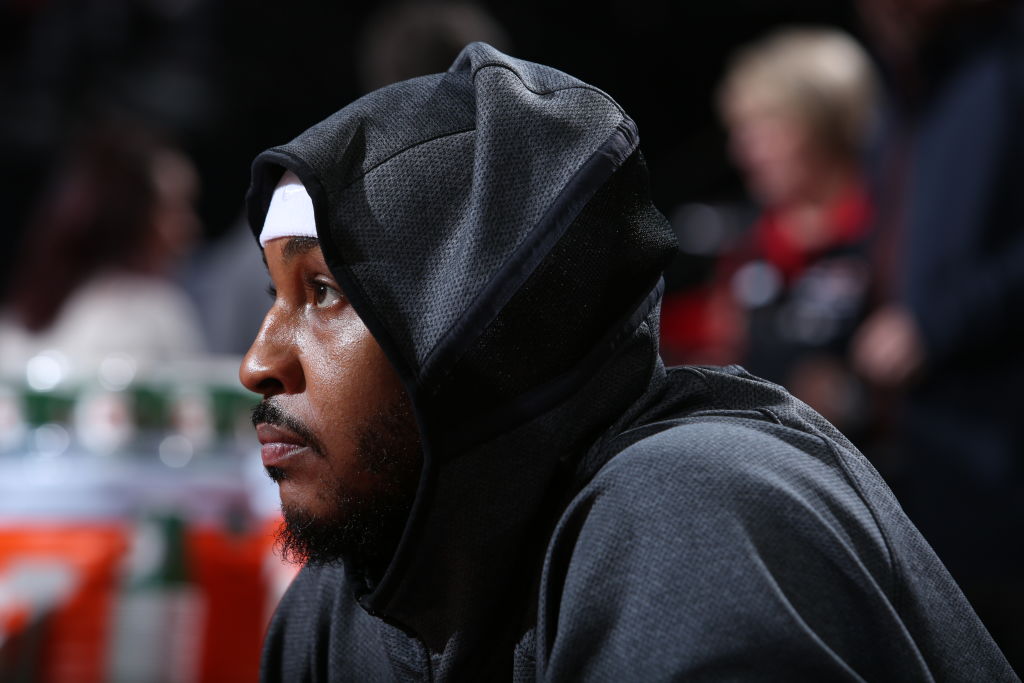 Carmelo Anthony understands why free agent NBA superstars have tended to shy away from hooping in New York.

“Not too many people” can handle the pressure cooker that comes with donning a Knicks jersey, according to Anthony.

Melo says he relished the challenge of being The Man at Madison Square Garden for six seasons.

“Not everybody can deal with (playing for the Knicks),” Anthony said to a small group of New York writers. “Not even a star, but role players. Not too many people can deal with what comes with that. I don’t want to say pressure, but everything that comes along with wearing the Knicks across the chest.”

[Kevin] Durant said he didn’t want the Knicks because it’s no longer “cool” to play for the franchise that is set to miss the playoffs a seventh straight season.

“I don’t think it surprised me,” Anthony said. “We all read Durant’s quotes. We know what he said. Whether you agreed with it or not, people have different perspectives about it. It’s not just ‘the Knicks and we’re going to get somebody,’ and it’s a guarantee. Nowadays players aren’t thinking about that. They want to go into a situation where they can enjoy and have fun and not have to deal with that. You have to deal with it in Brooklyn anyway, but it’s not the same. It’s not the same.”

Anthony took New York head on – no matter how his seven seasons are viewed.

Related Kevin Durant: ‘The Cool Thing Now is Not the Knicks’