Carmelo Anthony Was Turned Down By USA Basketball 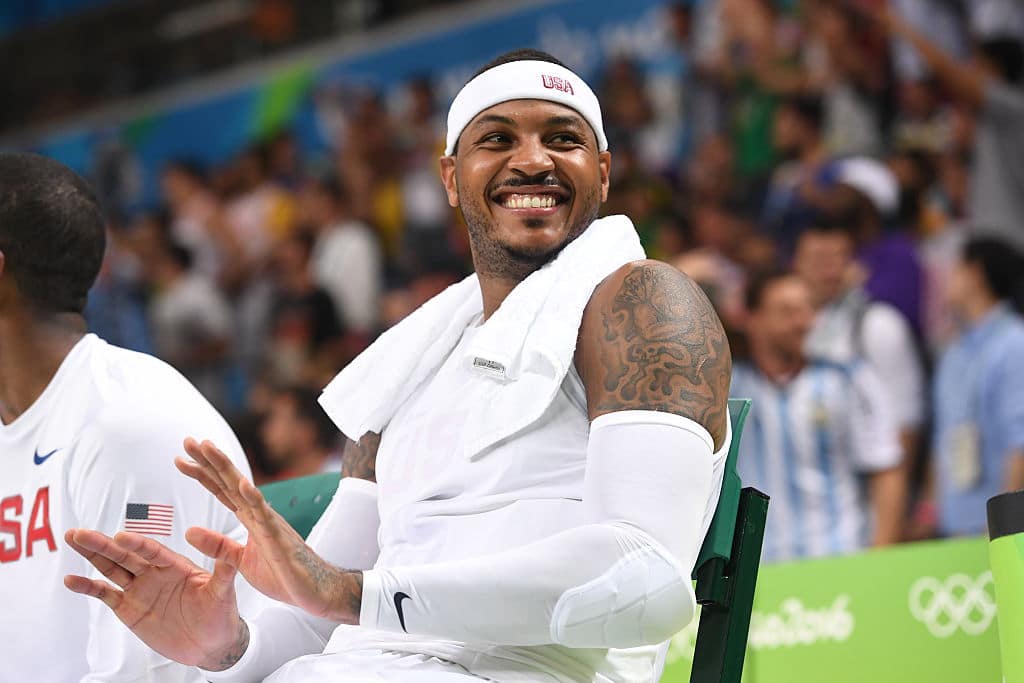 Carmelo Anthony tried to join USA Basketball this summer, but was turned down by its czar, Jerry Colangelo.

Melo’s participation “would’ve been more of a distraction,” according to Colangelo.

Team USA has been rebuffed by a number of superstars this offseason, but Colangelo believes it has enough to win the FIBA World Cup in China.

“I understood why the agent, he’s looking to get him the exposure, looking to get him another shot. But the only way (Anthony) can really be satisfied is for him to have another shot in the NBA, with another team and recently, he’s been aggressive media-wise, letting people know, ‘I feel like I can still play. I just need an opportunity, blah, blah, blah.’ With us, that would’ve been more of a distraction, as we discussed it. We need to focus on this team concept. We have a bunch of new guys and we’re going to go with this new group. And when you insert a different element and it detracts in any way, you lose it. That was it. That’s no reflection on Carmelo. I love the guy. But I don’t think it would’ve been healthy for our program at this time.”

Anthony participated in all but two international competitions since Colangelo took over USA Basketball in 2005 with a mantra to restore this country’s reputation and ranking.

Related Chauncey Billups: ‘Scoring 30 Meant Too Much’ to Carmelo Anthony