Caron Butler Wants You to Have a Whopper 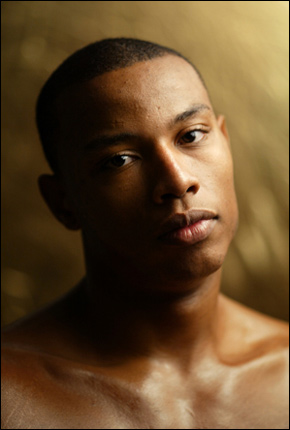 -Caron Butler and a bunch of other pro athletes are investing in the Burger King franchise.

“As a teenager, I was a BURGER KING® crew member, and now I love being a part owner,” indicated Caron Butler, a small forward for the NBA’s Washington Wizards. “Deciding to invest in the BURGER KING® brand was an easy decision, because it represents not only a great investment opportunity but also a chance to build on the success of minority-owned franchises.”

-Al Jefferson will be part of a squad whose job it is to prep Team USA for international competition. The scrimmages will begin next month.

The founder of Black Entertainment Television launched a studio last year called Our Stories Films, partnering with movie moguls Bob and Harvey Weinstein. The goal was to make comedies geared to an African American audience, and the first movie, “Who’s Your Caddy?,” debuts Friday.

-Juanny Wagner wants another shot at the League.

“Where I come from, we never quit,” the Camden native said. “I don’t have any quit in me, so I’m just going to keep going.”

-Good Q&A with Dikembe Mutombo about his humanitarian work.