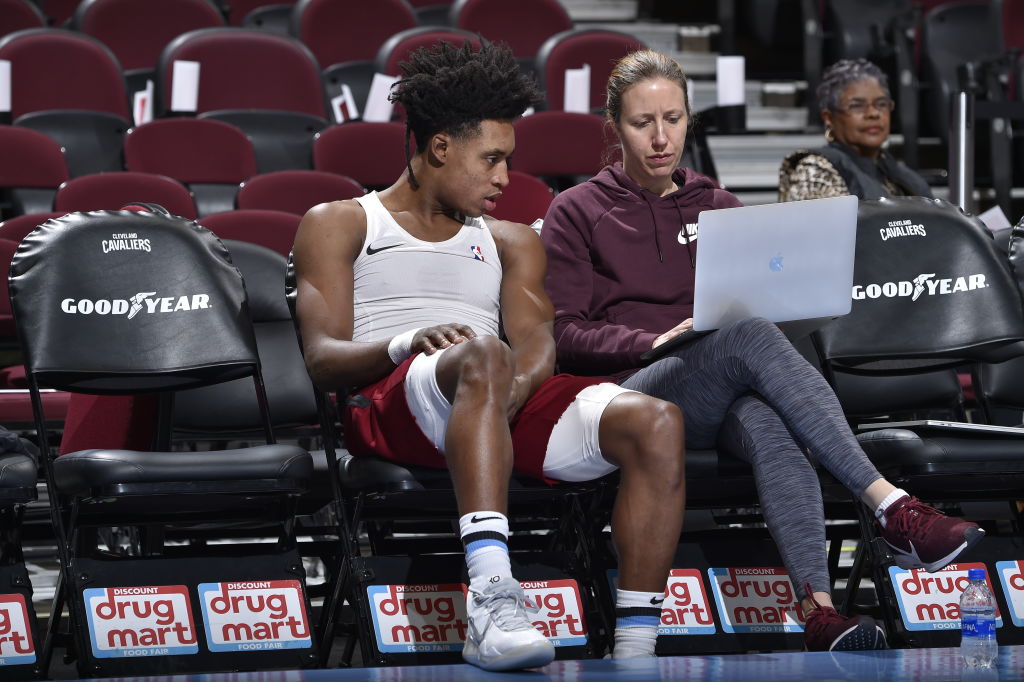 Lindsay Gottlieb was the first female head coach from a Power 5 conference to get a coaching job in the NBA. In 2019, she became an assistant on the Cleveland Cavaliers after 8 years as the women’s head coach at the University of California.

As first reported by ESPN’s Adrian Wojnarowski, Lindsay Gottlieb has agreed to a six-year contract to become the basketball coach at the University of Southern California, heading back to the college scene.

Signed to a six-year deal, Gottlieb was aggressively recruited back to the Pac-12 conference, including a massive upgrade in program salaries and resources with hopes of restoring USC to the elite of women’s college basketball, Wojnarowski reported.

In a statement released by the school, Gottlieb expressed her excitement to join USC.

“It is an honor and a thrill to become the women’s basketball coach at USC. I am inspired by the incredible history of this program and excited about the opportunity to do special things with the young women I will have the privilege to coach.”

Gottlieb is expected to remain with the Cavaliers for the final four games of the regular season before opening the next chapter of her career at USC.