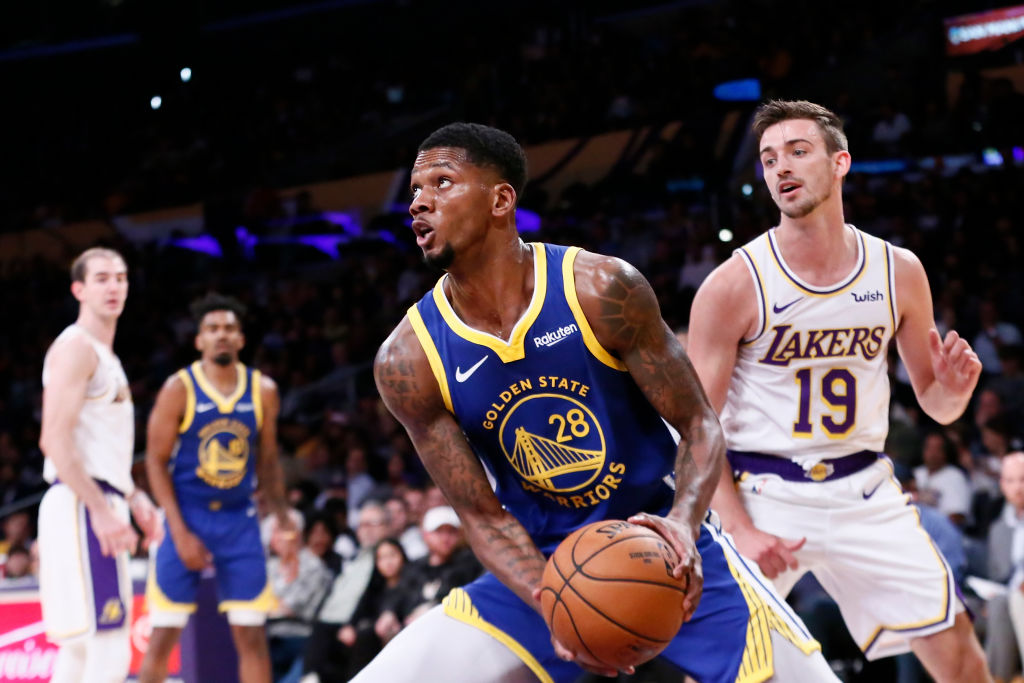 The Cleveland Cavaliers have claimed recently released swingman Alfonzo McKinnie, Shams Charania of The Athletic reports. McKinnie was cut by the Golden State Warriors as they cleared space to accommodate Marquese Chriss.

McKinnie was a coveted waiver option given that he factored into the rotation of the Western Conference Champion Warriors. McKinnie even saw consistent playing time with the Dubs in the NBA Finals.

The Cavaliers will add McKinnie to the fold with ample room and the 27-year-old will set out to win over new Cavs coach John Beilein.