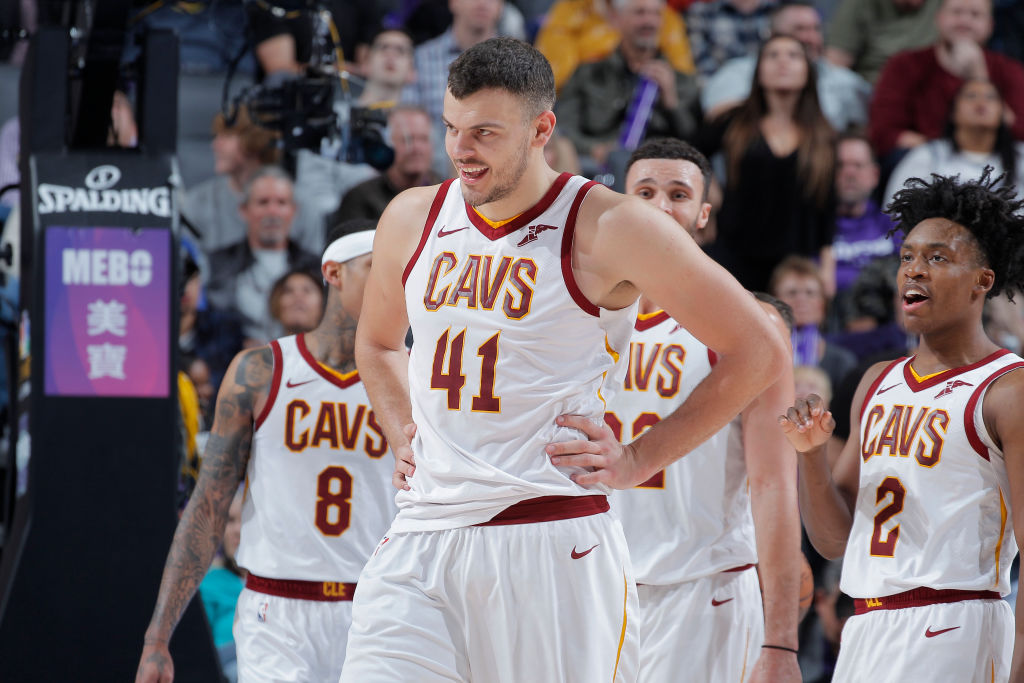 The Cleveland Cavaliers intend to turn down Ante Zizic’s fourth-year contract option, Tim Bontemps of ESPN reports. The Croatian big man was set to earn $3.9 million had that team option been picked up.

The 22-year-old big man has shown flashes of potential with the Cavaliers since coming over in the trade that sent Kyrie Irving to Boston but has struggled with plantar fasciitis this season, unable to suit up thus far.

Zizic will be an unrestricted free agent this summer and could be an intriguing buy low option for a team interested in developing him. Zizic averaged 7.8 points and 5.4 rebounds per game in less than 20 minutes of action next season.