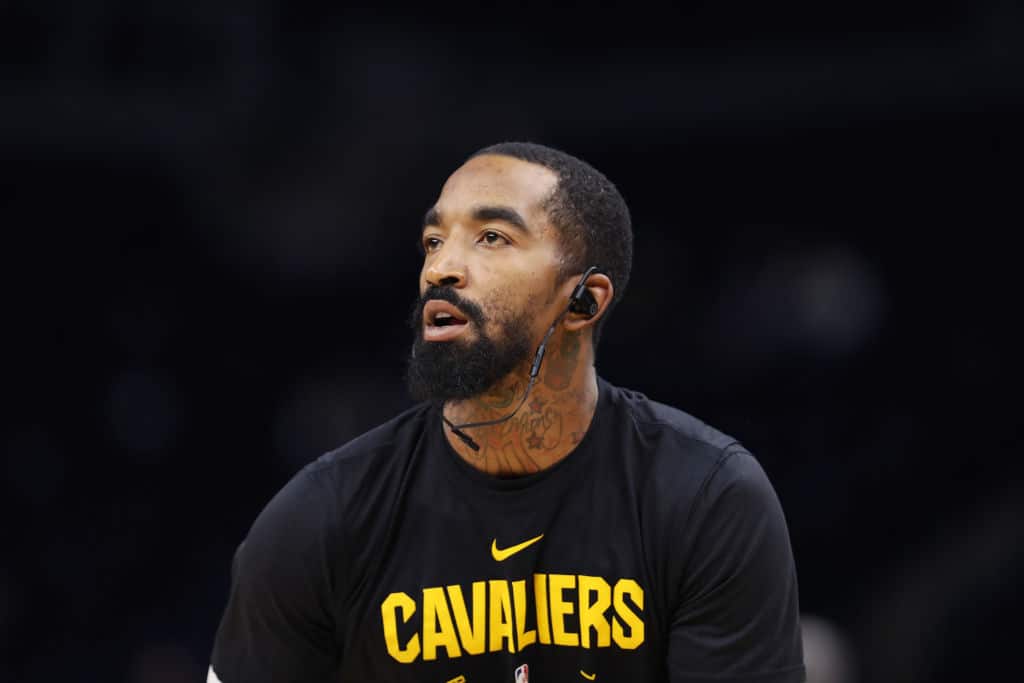 The Cavaliers have waived veteran guard J.R. Smith, Shams Charania of The Athletic reports. The 33-year-old’s 2019-20 contract was only partially guaranteed, so releasing him saves a considerable amount of money for the franchise.

In addition to waiving Smith and his $15.7 million deal, the Cavaliers have elected to spread his guaranteed sum of $4.4 million over the course of three seasons via the stretch provision.

Although Cleveland has been on the Cavs payroll all this time, he hasn’t been around the franchise since early last season. The team elected to hang onto the swingman despite their pivot into a rebuild because his contract was deemed a valuable asset and possible trade chip.

The Cavaliers were eager to shop Smith’s deal around in hopes of landing a notable asset but ultimately elected to take advantage the financial benefit of his non-guaranteed deal for themselves.

By dropping Smith and stretching his minimal guaranteed sum over three years the Cavs were able to sneak under the luxury tax.