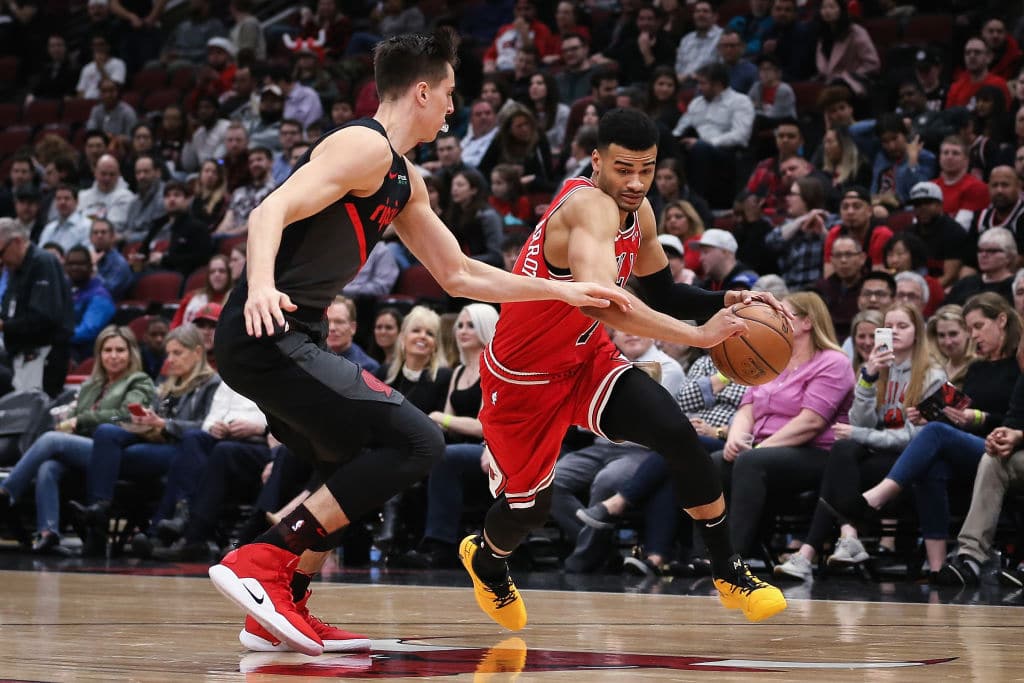 The Cleveland Cavaliers have signed former first-round pick Timothe Luwawu-Cabarrot to a training camp deal, Joe Vardon of The Athletic reports. The 24-year-old spent last season with the Thunder and Bulls.

To make room for Luwawu-Cabarrot, the team waived Alex Robinson, one of several players already signed to exhibit 10 contracts with the franchise. Robinson will now have financial incentive to play for Cleveland’s G League affiliate in Canton.

With just 13 players signed to guaranteed contracts on the Cavs’ training camp roster, two regular season spots remain available. Luwawu-Cabarrot will compete with a stable of exhibit 10 players, as well as fellow league veterans Jarrell Martin and Sindarius Thornwell for a crack at them.

In 29 games with the Bulls last season, Luwawu-Cabarrot averaged 6.8 points in 18.8 minutes per game of action.